So, today/Wednesdays Ciwt needs to be out of her place for a few hours while it is being cleaned for her and her cats.  Thunderstorms were predicted, but she wasn't concerned because she had a confirmed reservation at the Legion of Honor.  She'd had the de Young Museum nearly to herself last week and was looking forward to something similar at the Legion today.  Just her, quiet, and all that art. 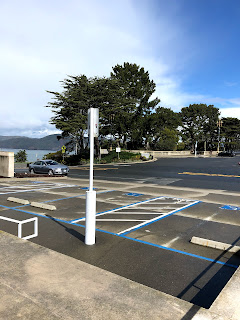 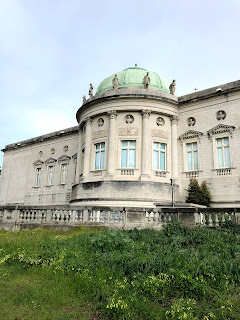 She was a bit early for her confirmed reservation so she walked around to the rarely viewed back of the Beaux Arts building.  Beautiful.  The entire museum is a three-quarter scale adaptation of the Palais de la Legion d'Honneur in Paris. Permission needed to be given by the French Government for it to be built on its site in San Francisco in the early 1900's.  A local architect then incorporated the most advanced ideas in museum construction, including thick walls with hollow tiles to keep temperatures even.

A major renovation in the mid-1990's that included seismic strengthening and a large underground expansion added a wonderful cafeteria and increased visitor and program facilities without altering the historic facade. 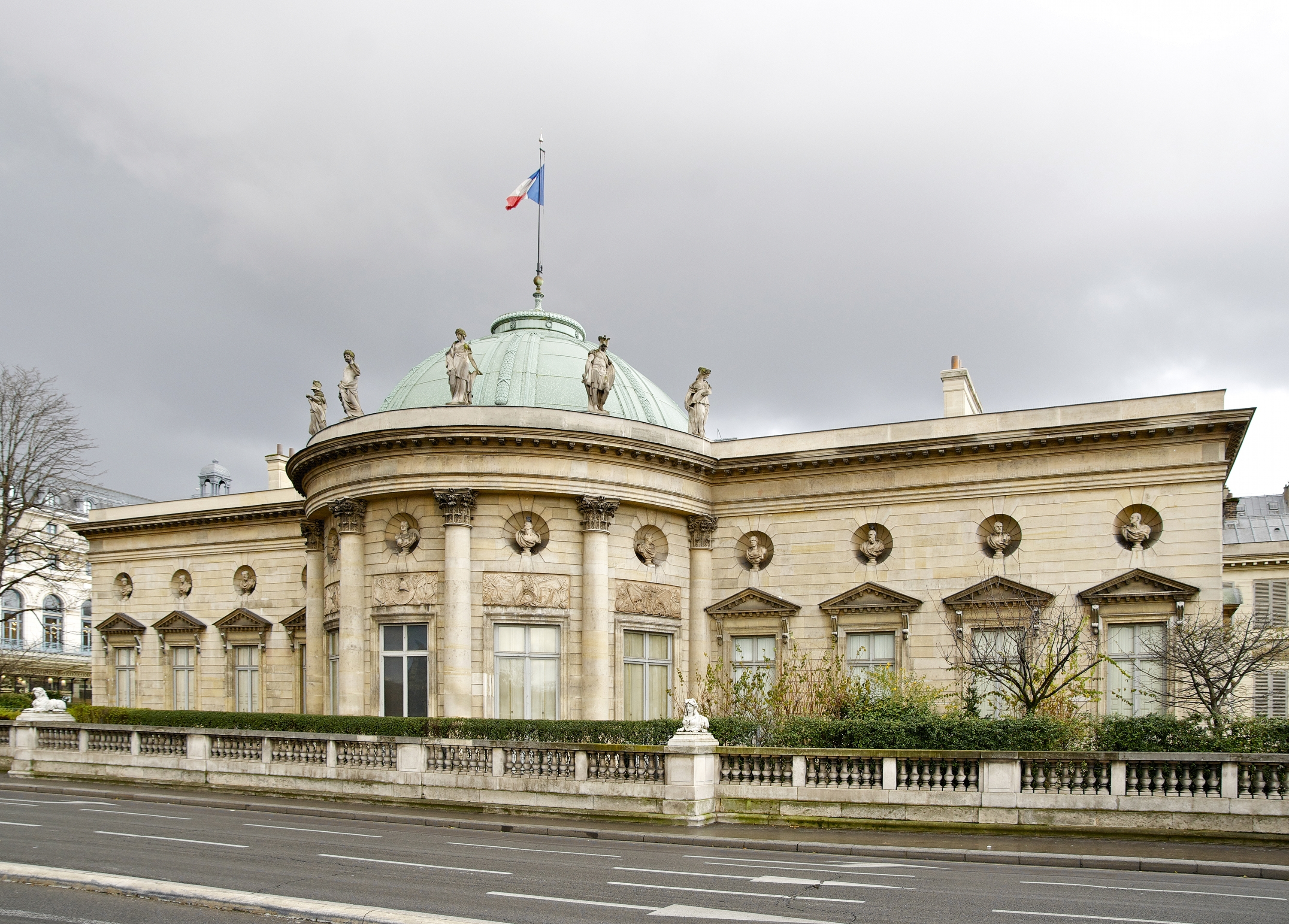 This is the current the rear facade of the National Museum  of the Legion of Honor and orders of Chivalry in Paris. 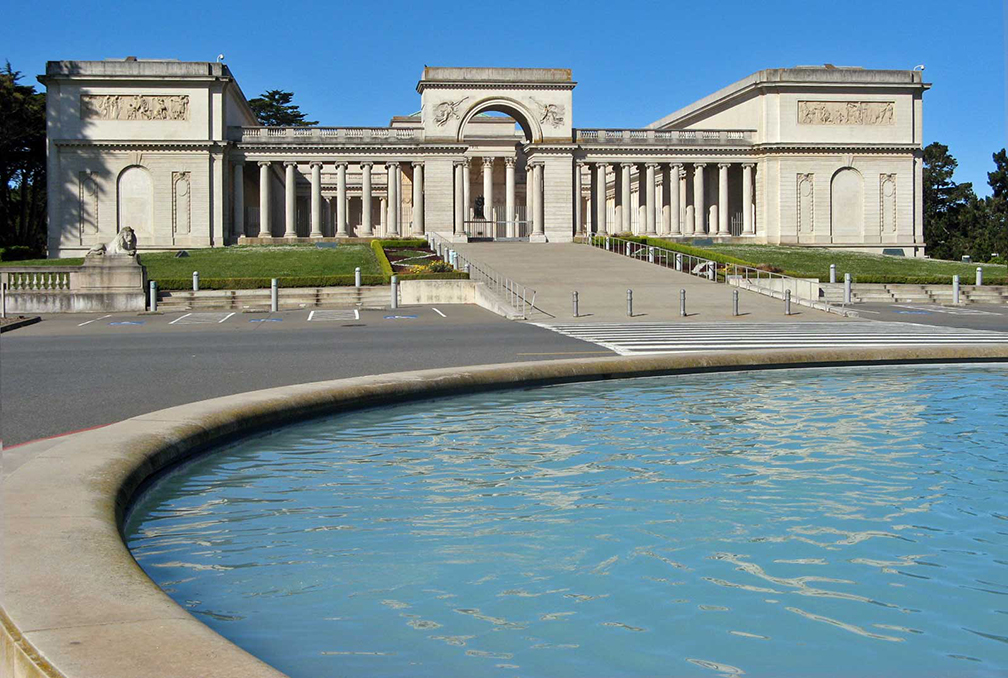 Then at the appointed hour, she went back front to the grand entrance, walked up the ramp and..... 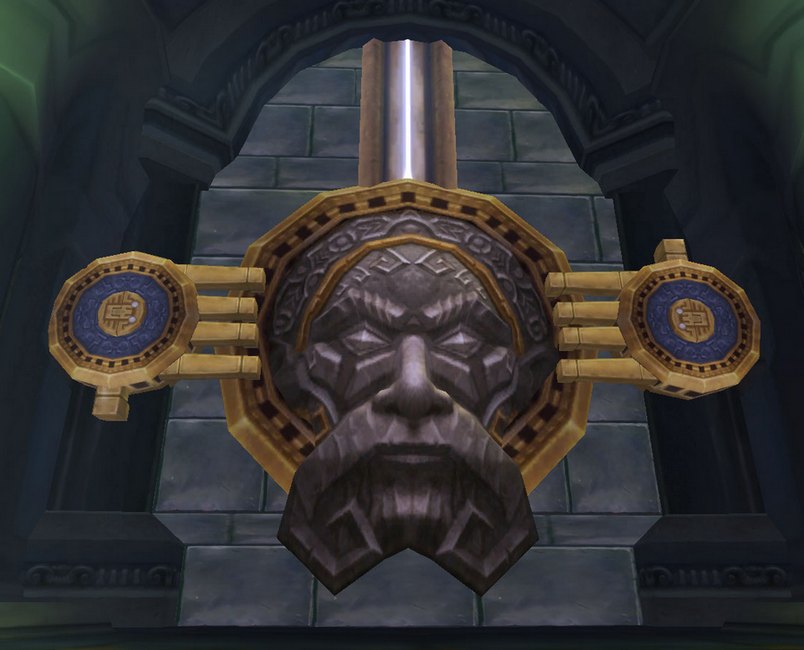 LOCKED!  No more lockdown but still locked out. Apparently, someone had forgotten to press the online reservation system's  'off' switch.
So there was Ciwt, in a coming and going thunderstorm, unable to go back into her home.  What to do??  Oh,...turn her car into a library reading room with a view for a few hours. 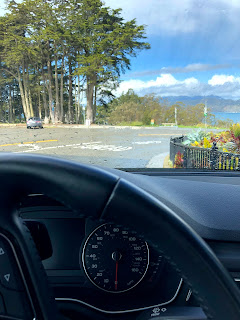