So, CanIWalkThere continues to earn its blog name.  Ciwt is so used to stairs at her present home for 40 years, she's taken to walking right past the elevator and using them at her soon-to-be new home.

So Ciwt is a Red Carpet watcher from way back, but his year she's seriously considering not watching the Oscars tomorrow.  It seems they have passed to another generation.  She isn't rooting for anyone or any picture in particular, so where's the fun?  But, then there are those clothes.  She just may have to tune in to see the looks some of the stars come up with this year as well as the always hoped for glitches.

Big NEWS at last for Ciwt's patient readers!!  After 40 years at her present home, she is moving to another.  Escrow closed yesterday, and the old realtor in her knows no deal is done until that happens.
She is probably the last of her friends and contemporaries to make the shift.  Much of her generation has been on the move for several years, downsizing from bigger houses where they raised their children, or moving to sports and retirement communities or making other appropriate changes with some even upsizing(!).  Now it is Ciwt's turn.
She already likes her new home, but its empty like the picture above.  A blank slate, scary at times, exciting most of the rest of the time and the right move for her all the time.  So, onward go Ciwt and her readers.

So Ciwt really likes the free 'street furniture' bazaar that happens in San Francisco. Probably where you live too.  Today she had a couple of useful things in excellent repair that she thought someone else would like and use.  So she took the first one down to the sidewalk, stuck a hot pink post it on it with the message "Free.  Please enjoy."

Then she went back up the stairs to get her second piece for her personal bazaar. By the time it took her to get up and down, the first piece was gone!  Couldn't have been more than 5 minutes.  So, once again she stuck her "Free" post it on it and went up to grab a bag of donations to take to Goodwill.  Well, you know what's coming here, when she got downstairs again the second offering was gone.

She's guessing some people make a job of cruising the streets probably in their SUV's looking for useful street stuff.  And she thinks this is just grand.  Maybe they use it themselves, sell it or give it to needy friends.  Wherever it goes, both Ciwt and they are delighted.

Ciwt continues, zombie like, toward her big news for CIWT readers.  Thanks for hanging in.  Expect announcement this week.     Love, Ciwt

Ciwt is working really hard on her upcoming  big news.

Very preoccupied but that BIG Ciwt announcement is coming soon.  Promise and Thank You patient CIWT readers.
Posted by Ciwt at 6:37 PM No comments: 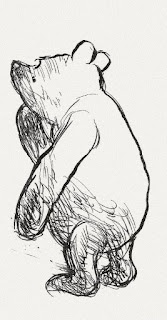 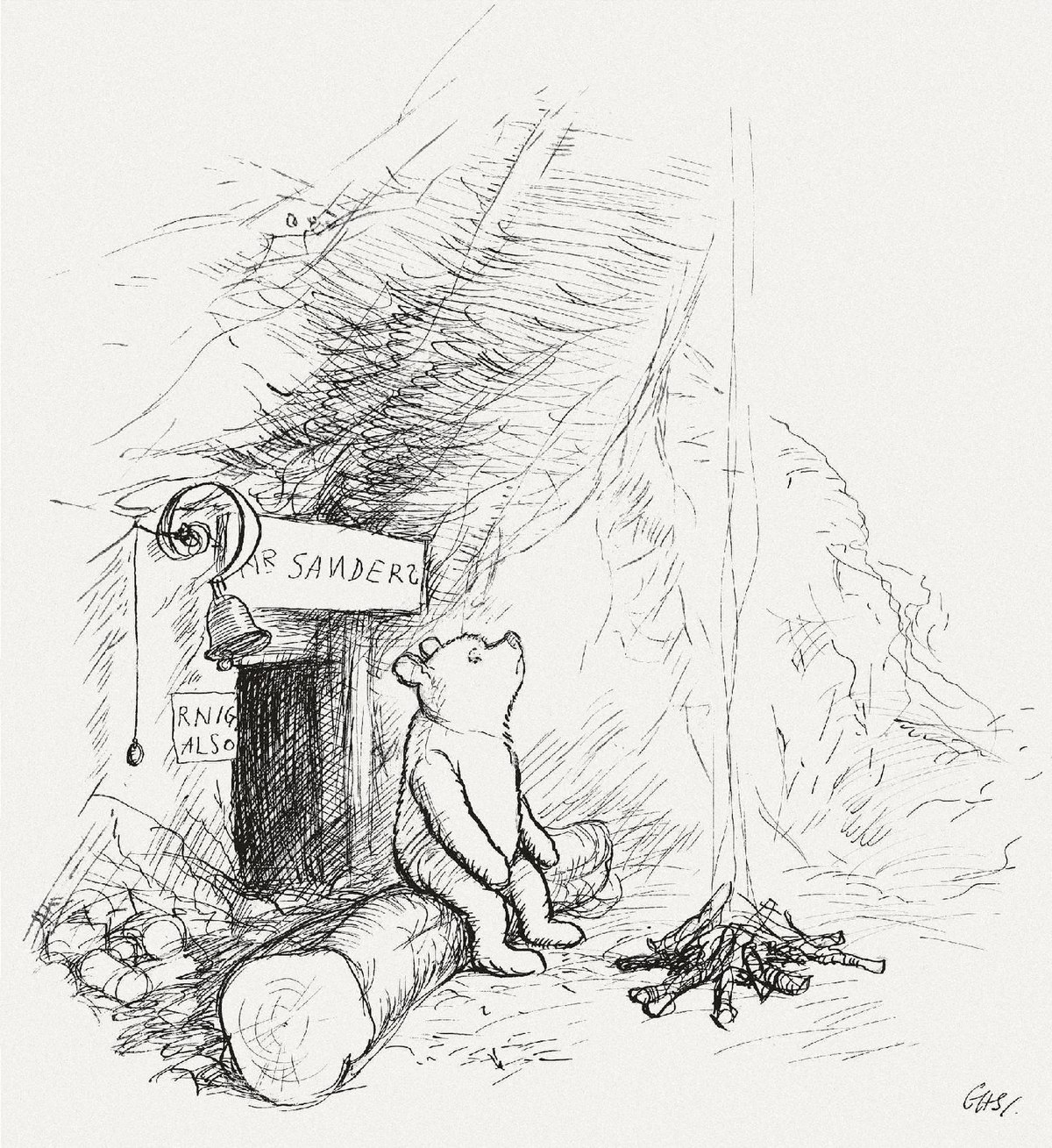 For long time fans like Ciwt, Jeopardy! has become a game of human interest as well as trivia.  Last evening's competition was a special one in both regards.

The winner was already a three day champ when she stepped to her lectern and took hold of the buzzer.  Winning three days in a row is rare and a major accomplishment, but in her case it felt even more so.  In her first contestat chat with host Ken Jennings she told him and all of us watching that one of the first things she did after receiving a breast cancer diagnosis was take the Jeopardy! test.  Then she ended up getting her audition the night before her surgery.  And there she was on stage looking lovely and reporting that she was presently cancer free.  Needless to say, the hearts of fans around the world went out to her.

Then last night when she returned for her fourth game, except for her white-framed glasses, she looked very different. She appeared to have gotten a buzz cut over the weekend, and, with the way people play with their hairstyles these days, it was entirely possible.  But when Ken interviewed her this time, we learned that she had been wearing a wig.

Her explanation for appearing without it was touching, brave and generous to people confronting cancer.  "After the winnings, I decided that I didn't need to hide behind a wig any more.  I wanted to normalize what cancer recovery looks like."

Oh, and she won her fourth game.

All this by the way shortly after Amy Schneider, the 40-day record setting Jeopardy! champ, normalized transgenderism.