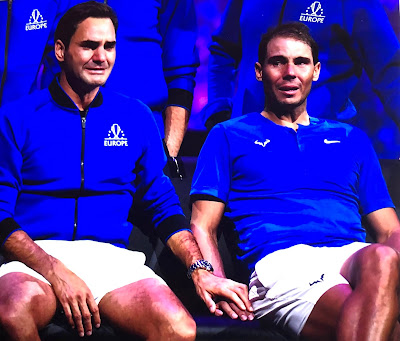 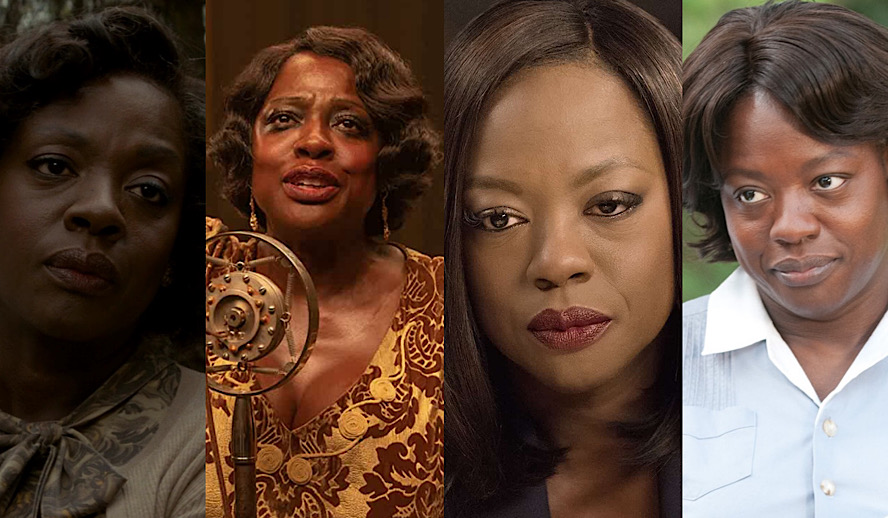 So Ciwt is wondering what roles would be beyond Viola Davis's talents.  There she is above playing a wide variety of women.  But they were all in dresses.  Not so in her latest movie, The Woman King. Ciwt went to see that movie today, of course Davis was powerful and certainly will be up for an Academy Award*. 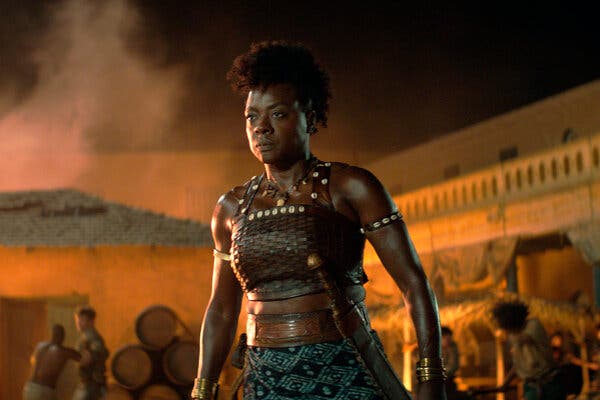 * Hate to say it, but Ciwt was kind of lost, not particularly involved in the movie and gives it a 2/4. Anthony Lane in The New Yorker came up with a way to express the impossible to express:

To get up in the morning without the Queen being around, always distant but ever present, will be like living beneath a different sky... 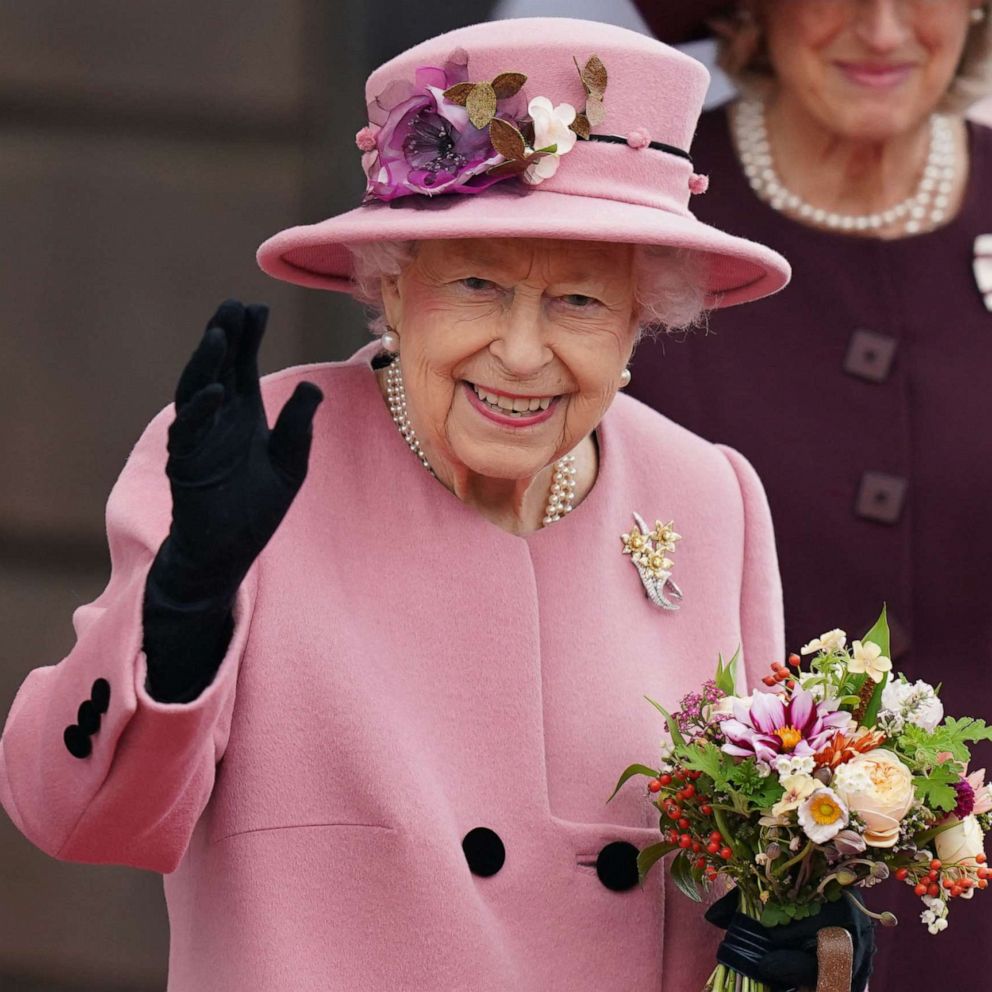 Walks:  The Usual every day: hood, between homes, Presidio 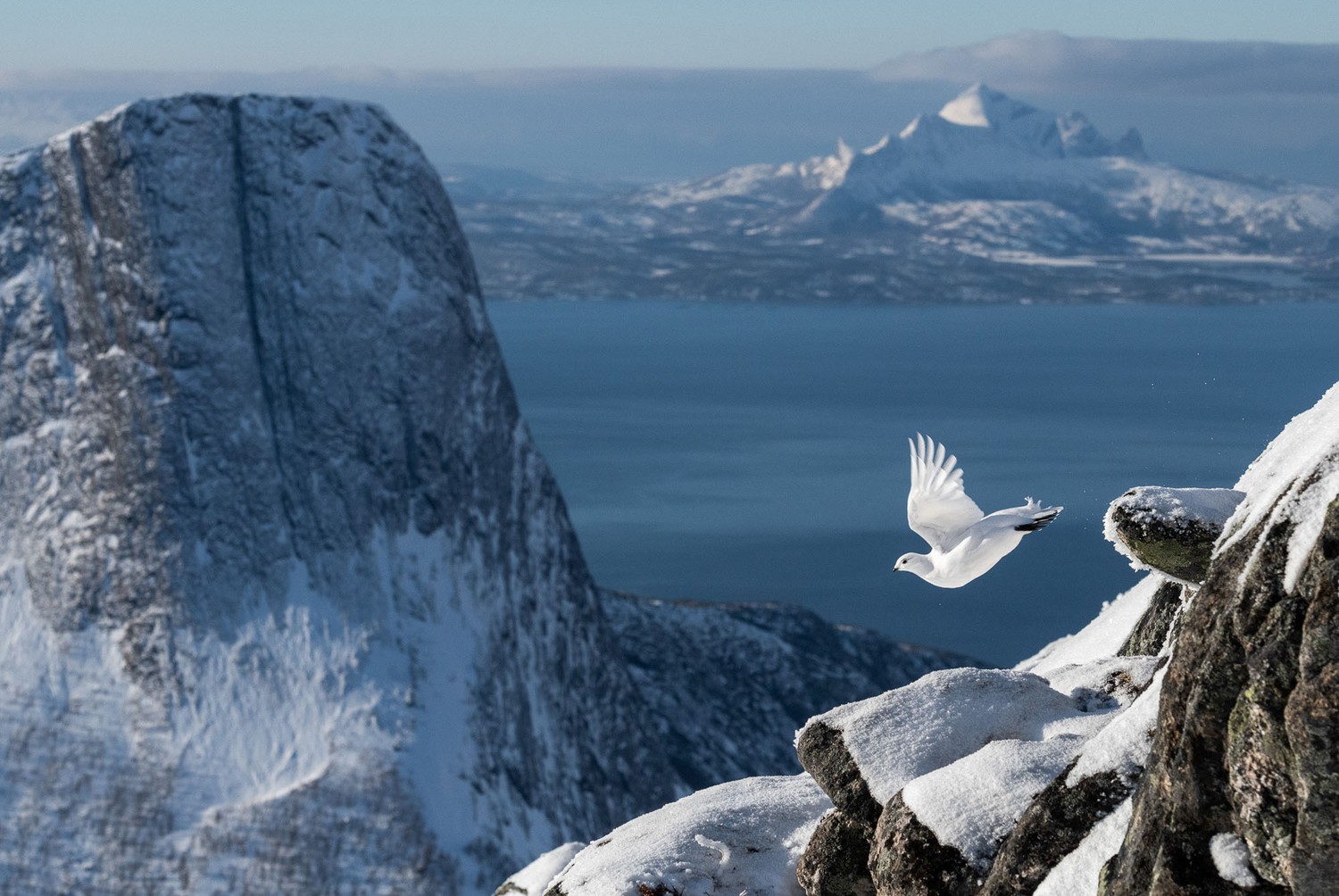 A whole week of Ciwt missing her readers,  flying between her new home and the millenialization of her old one.
And, yes, this photograph is real.  The stunningly pure white Rock Ptarmigan in flight was captured crisply and flawlessly by Norway's Erland Haarberg. He says of the moment:  High above the tree-line, the wind, snow and cold maintain the iron grip of winter for months on end.  This is where rock ptarmigan thrive, small white feather-balls in an endless white landscape.  On this particlar winter day, I was on my way to a mountaintop by Tysfjorden in Norway to photograph landscapes.  I had almost reached the summit when I spotted some ptarmigan tracks criss-crossing between the rocks. From behind a rock, a small head appeared, and seconds later it took to wing with the mountains and fjord landscape in the background, setting the scene perfectly.
No wonder Haarberg was named Overall Winner Bird Photographer of the Year in The Atlantic's annual competition.
Stay tuned for awesome entries by some of the bird photographers he was up against.....
Posted by Ciwt at 5:40 PM No comments:

These people racing across the Bay Bridge into San Francisco are probably trying to escape the parts of the Bay Area that are even hotter.  Best of Luck.

So, of course Ciwt's readers have heard about San Francisco's street people.  But probably you didn't know of some who share our streets in ways that put Ciwt in mind of the city that stole her heart in the 60's and where she's spent most of her life since.

It was a simple place.  People wore colorful, relaxed clothes and many sat in parks or sidewalk benches strumming guitars.  Others on their ways to Stinson Beach or Big Sur were usually kids of some sort - hippies, college students or grads - standing on the side of the roads hitchhiking.  It was peaceful, musical, (when not murderous or plain evil - think Patty Hearst, the Hillside Strangler).  There weren't many jobs of consequence.  East Coast investment houses and banks hadn't begun to take San Francisco seriously so the top executive positions were often held by scions who came in late, left for early martinis and dominoes at their clubs and stayed for the duration.  There was an optimistic good-hearted freedom to it all in the midst of lovely architecture and some of the most specular natural scenery in the world. Innocense.  Live and let live.

Some of that is on display here and there these days of homeless and post(?) covid democratizing.  Take the guy who parks his motor coach containing and what appears to be all his possessions near the Trader Joe's Ciwt frequents.  In fact, his coach is a 1973 Millenium Falcon.  Ciwt knows this because he has printed the information on his rear bumper. 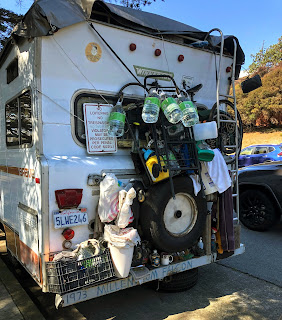 Sadly, his beloved dog, Buddy or Baby Butt, died earlier this year which you learn by reading the sign on his front windshield. 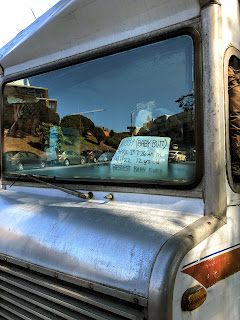 And, you know what he did after he lost his "Bestest Baby Ever" on a Friday morning in April?  He started a sidewalk Community Garden.  He has named it Guerrilla Garden, dedicated it to the memory of all his departed dogs including Baby Butt,  supplied it with tools, dirt, water and an invitaion to all who are inclined to "get your hands dirty and dig in." 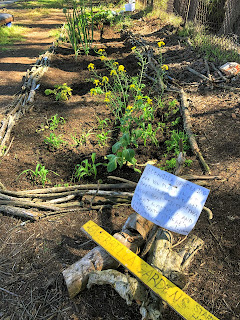 When he first showed up several years ago, Ciwt was a bit uncomfortable, then came to pay little or no attention and more or less whisk by.  Then when he kept parking close to the same location and Ciwt saw him nearly every day, she began to notice that he actually kept his area neat as a pin; if there was ever any sidewalk sprawl, it was stuff he was reorganizing and cleaning. She also saw his beloved Baby Butt.  Now she enjoys seeing the potatoes, onions and other edibles grow in the community garden he has created.  And today, she saw him sitting on his bench in Guerilla Gardens and rhythmically beating drumsticks to a tune coming through his ear phones.  It seemed innocent, open-hearted and musical like those guitar players in the San Francisco parks years ago.
Posted by Ciwt at 12:35 PM No comments:

So Ciwt is noticing that some people are daring to branch out from the au courant black and ____ houses.

Will Green catch on? 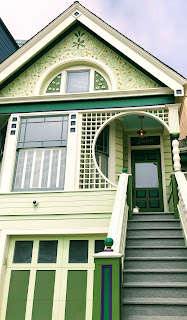 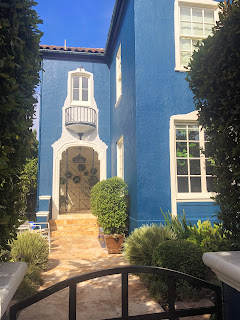 Or maybe just snazzing up the b&w with some Gold? 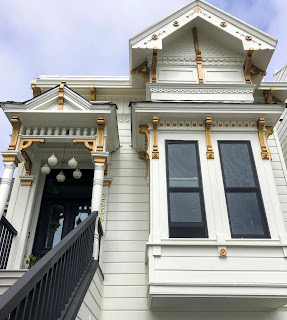