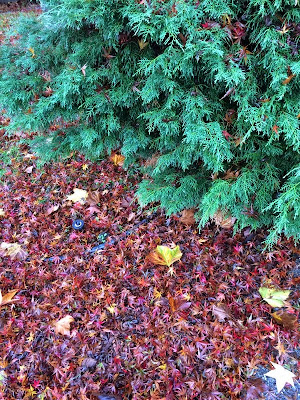 Still Alice at Cinema Club today.  Like everyone who has or will see the movie, Ciwt was very impressed with Julianne Moore's superb acting.  Surely she will get a Best Actress Oscar nomination and possibly win it as well as other awards.  But, after her, for Ciwt the film was a bit too 'sanitized:' the family stayed steady, calm; the economic circumstances were solid; there were no outbursts, wandering, slovenliness.  Everything and everybody formed a fairly placid background for Moore's touching and informative portrayal of (early onset) Alzheimer's. (As one reviewer put it: Simultaneously rawly realistic and air brushed). No surprises; you know where the movie is going, and it does - with that great acting and in a very bearable way for the viewer.  Ciwt says see it if the subject is of interest or just for a star turn.