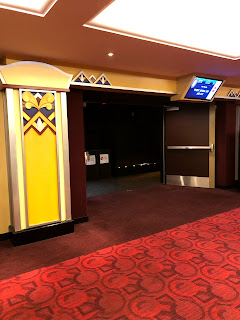 Walk right in, sit right down, go back 100 years to the front lines of World War I in Peter Jackson's  movie They Shall Not Grow Old.  Like many people Ciwt has studied World War I history and read some of the greatest books about it like All Quiet on the Western Front, The Guns of August, Birdsong.  So she felt she had some mental picture of that war.  Until today when Jackson showed her the vast difference between intellectually knowing and actually witnessing.

Through sheer love, dedication, technical innovation and peristence Jackson took old WWI film footage and 1960's interviews with survivors 'as is' (ie, shrunken, scratched, nearly black, barely audible and other ravages of age), applied virtual technical wizardry and came up with a coherently  plotted, well paced, narrated, scored 'contemporary' documentary.  Thanks to him, You Are There, looking directly at and listening to the young soldiers, horses, trenches, battlefields of World War I.  The horrors are all there but handled in such a way that you don't look away, and there is so much more: dailiness, humor and play (yes!), nobility, duty among them none of it sensationalized.   You Are Engrossed, and your horizons and humanity are vastly, vastly expanded. 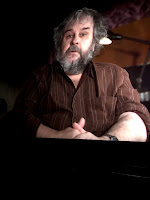