So today is Veterans Day, and the parade that honors it in San Francisco will likely continue its downhill tally of flag wavers and cheerers.  Most significantly missing will be Wallace (called Wally) Levin, the larger-than-life Korean War Veteran who never stopped volunteering after his war tour ended.
In fact, Wally Levin became a such a visible local advocate for veterans that the Mayor of San Francisco appointed him the city's Director of Veterans Affairs.  And from that appointment on, continuation of the Memorial Day Parade in the San Francisco Presidio

and the Veterans Day Parade downtown were assured. Because Wally was overseeing them.  He also was instrumental in the establishment (finally) of the Presidio's Korean War Memorial in August 2016.

Wally died this year, and his baton was passed to Nestor Tom as director of the Veterans Day Parade. Tom expressed deep gratitude for Levin's tireless service keeping the flames of rememberance alive for all veterans.  “Think of it,” Tom said, “they died young. They never grew up to get married or have kids, go to the ballpark, see their kids graduate from high school or live their lives.” But Levin also wanted to honor those who served their country in war and time of peace. “He honored all veterans,” Tom said. The parade was his way of doing it."
Wally Levin also had other lives.  He was married to his wife, Arlene, whom he had met in high school, for 64 years.  They fathered a son, Michael, who was so influenced by his father's example of service that he became a police officer and later served as a Secret Service agent performing such duties as protecting the Clinton White House and working on cybersecurity and computer crimes.
Wally also became a sleuth.  He spent 15 years as an investigator for the San Francisco City Attorney's offce where he also became a legend.  His former City Attorney boss said of him "He possessed determination, cunning and old fashioned street smarts.  Most of all, he never tired of doing the right thing."
Even as Ciwt writes this, Wally Levin's Veterans Day parade is passing by down at Fisherman's Wharf and Wally is being saluted by comrades along his final route. Thank you for your service, Wally. 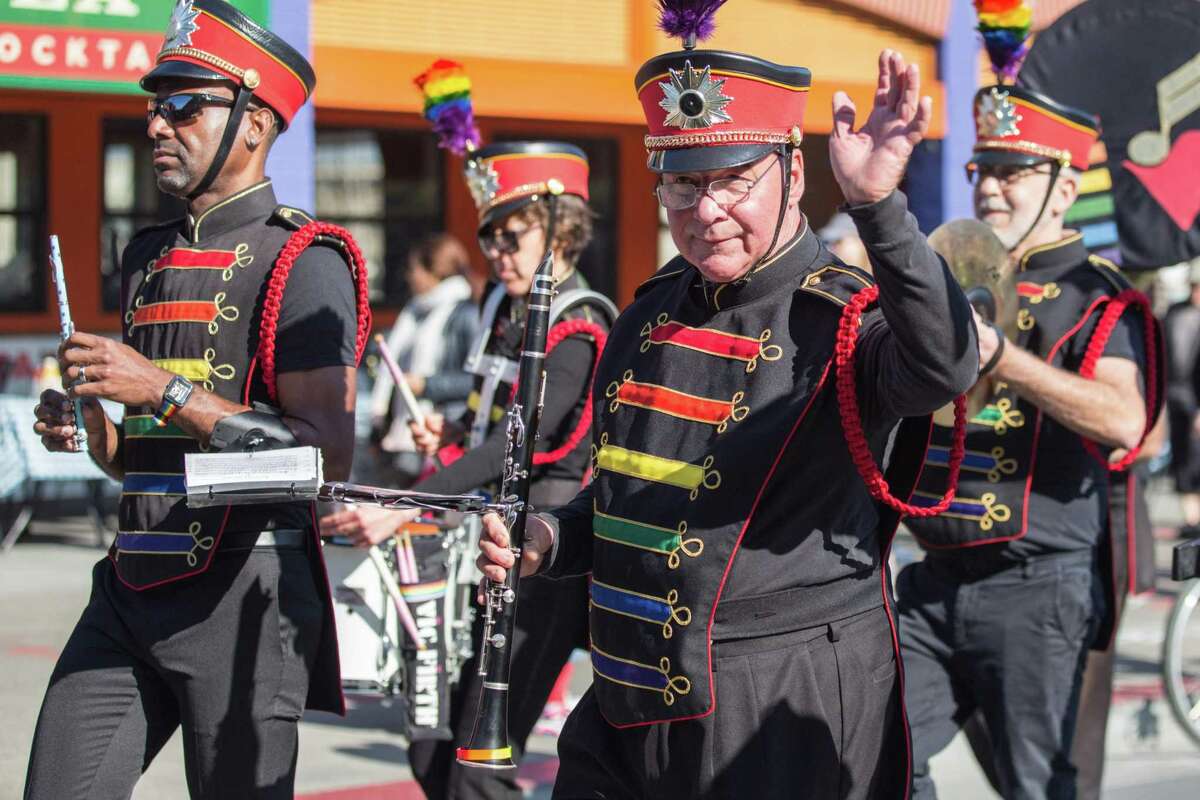