Walk:  Quite a Bit of Up and Down, Some Back and Forth, Several Exercise & Yoga Interludes
Distance:  1 mile + exercise/yoga sessions 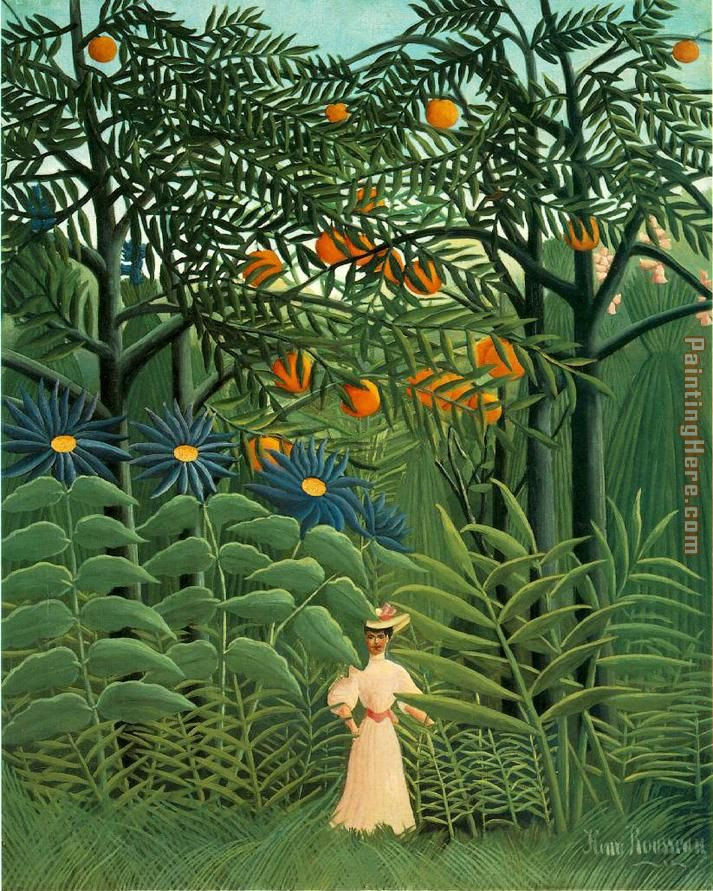 Flaner is a French verb meaning to promenade, amble along without objective, but merely for the pleasure of watching and observing.  A man doing this is a flaneur.  A woman is a flaneuse, and such is Ciwt.  It's a deep, lifelong identity and occupation which doesn't disappear when she's unable to walk for whatever reason including her current knee injury.

She loved long nature walks when she was younger - at homes in Minnesota and Connecticut and later at boarding school and college. Since these were country walks, she was probably more properly called a walker or the English 'rambler.'  Then came the cities: endless walks in conveniently flat and endlessly challenging New York followed by daily historical walks in DC. Now she was Flaneuse. Walks were her friends, her means of physical and psychological survival and growth.  They were treasure troves of learning, entertainment, astonishment, stimulation.  They were her teachers on many levels.

Out West, walks became hikes - because of the hills.  They were necessarily more physically challenging, more overtly a form of exercise.  When she was first becoming a Westerner, hikes were huge, steep and central. All day things often in remote places, sometimes on skis.  Then as she became more citified (and older), she returned to flaneuse status and just started walking everywhere in San Francisco.  Hence, her blog's title: Can I Walk There.

As her knee heals, her walks are much more limited for a while.  But even at home, the flaner spirit is somehow still there.  Each walk around her home is an adventure filled with little sights, realizations, comforts, curiosities.  Hummingbirds, the conditions of the skies and flowers, passages in paintings, fabrics, views from windows.  Her flaneuse territory is small for now but still very pleasurable.
Posted by Ciwt at 4:52 PM