So a friend of Ciwt's zoomed her a look at a shawl designed in the image of her New York club's ceiling. Ceiling?! you may think.  Yes, ceiling; the Cistine Chapel - though probably the best known - is not the only gorgeous ceiling in the world.  Far from it.

In Ciwt's friend's case, the ceiling in question is one of the first works of note painted by the highly pedigreed American Robert Winthrop Chanler (1872-1930).  With its green-tinted foliage and flashing tropical birds it was utterly different from any ever seen in 1915 and did much to establish Chanler's reputation as a pathbreaking, imaginative and highly sought after ceiling mural painter (mostly for New York's upper crust).

All this got Ciwt thinking about and chasing images of ceilings, and she thought you might enjoy a look (up) at just a very few gorgeous examples she found from around the world. 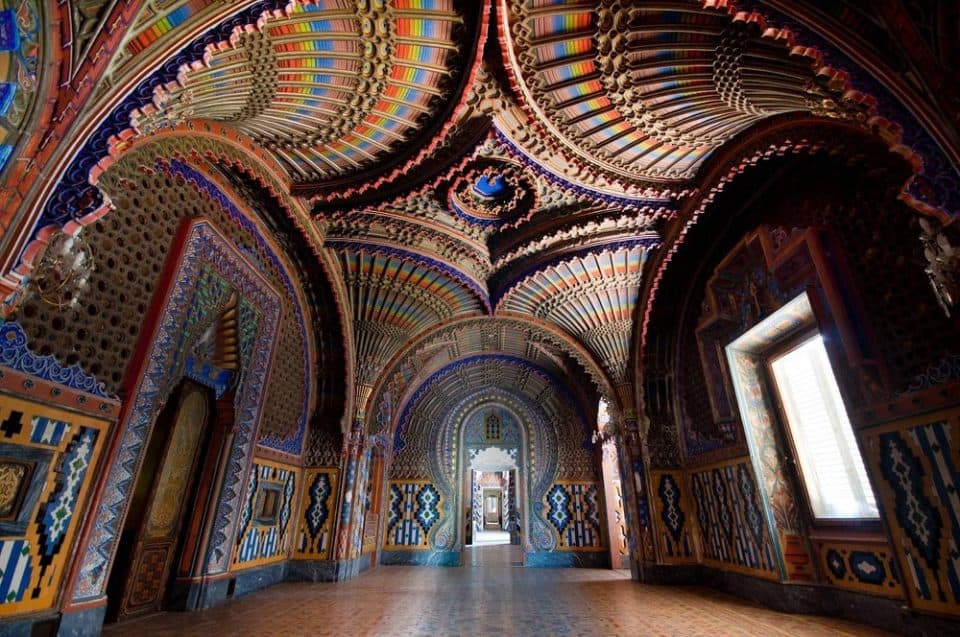 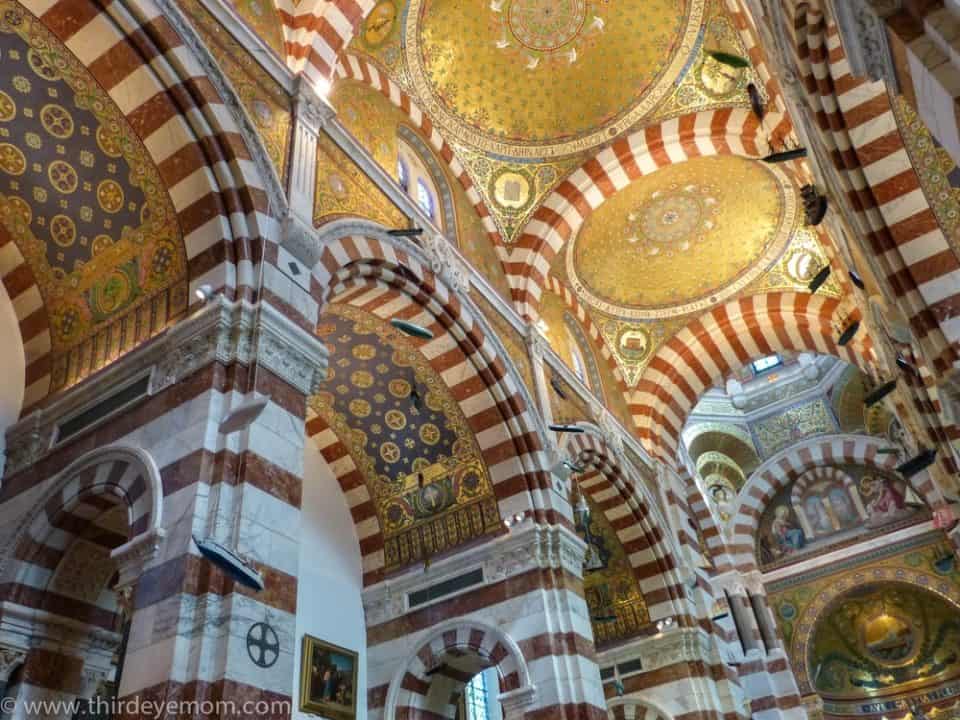 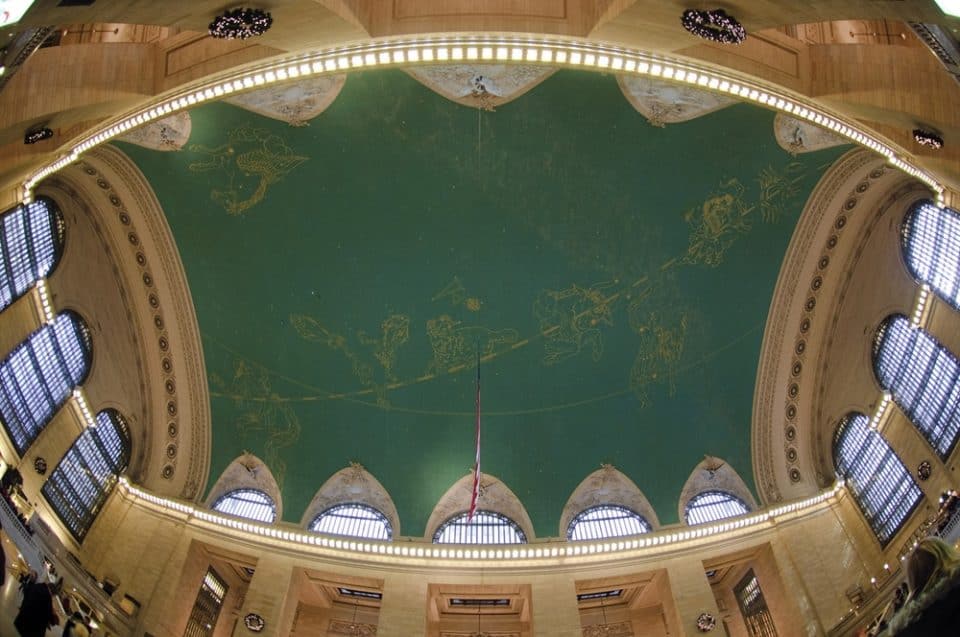 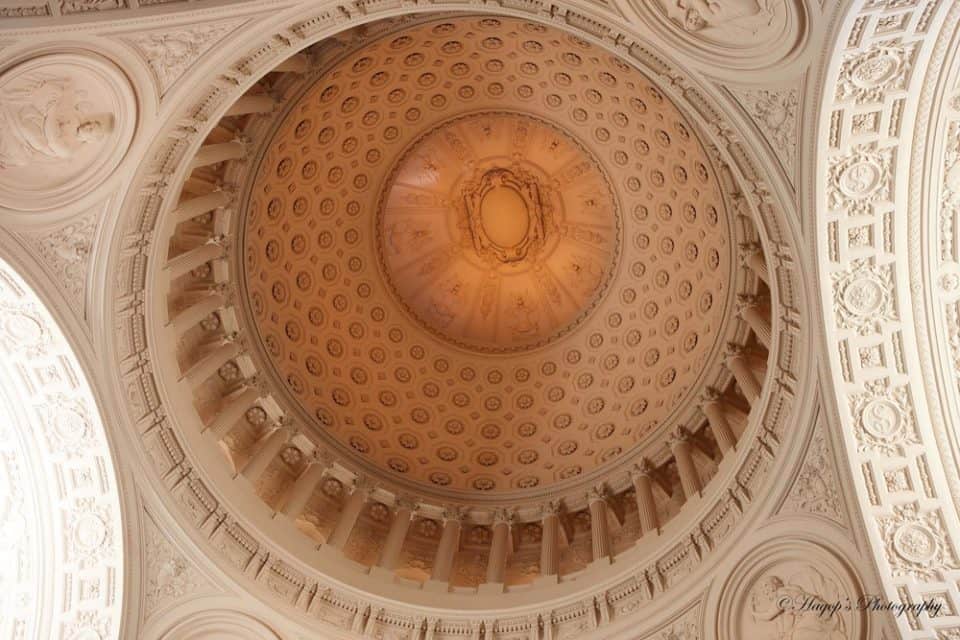 San Francisco City Hall (not to be outdone by the above) 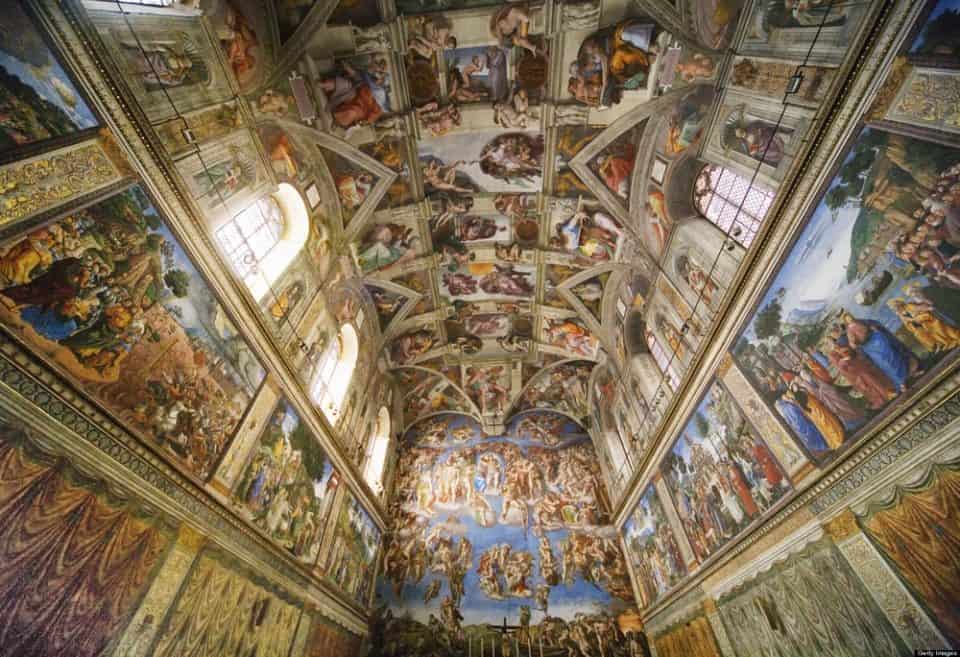