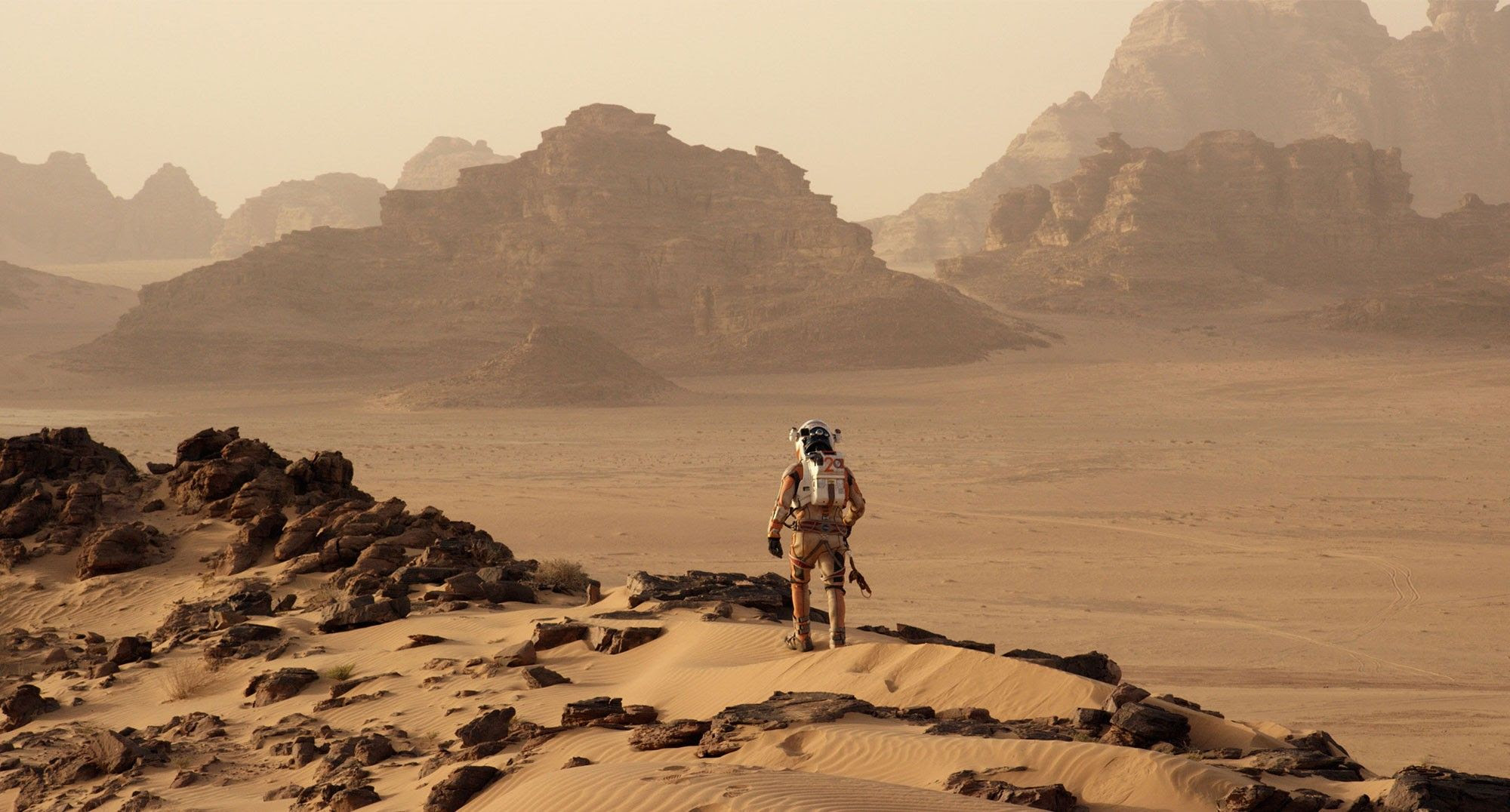 Ciwt fears The Martian may be the movie to beat for Best Picture Oscar this year.  Lots of good here: acting, huge cast of well-known actors, scenery, visuals, yay-rah-rah, special effects.  All the Oscar ingredients.  But for Ciwt it is too long and lacks pith or soul or whatever it takes to make the viewer really care.

On another Martian note, it was Matt Damon's movie

, and he did a terrific job.  Ciwt guess he'll get an Oscar Best Oscar nomination and would be pleased if he won (but personally has other favorites).

But the 2015 movie year is young (even though it is October) and many other possible contenders are counting down to blast off.
Posted by Ciwt at 5:56 PM