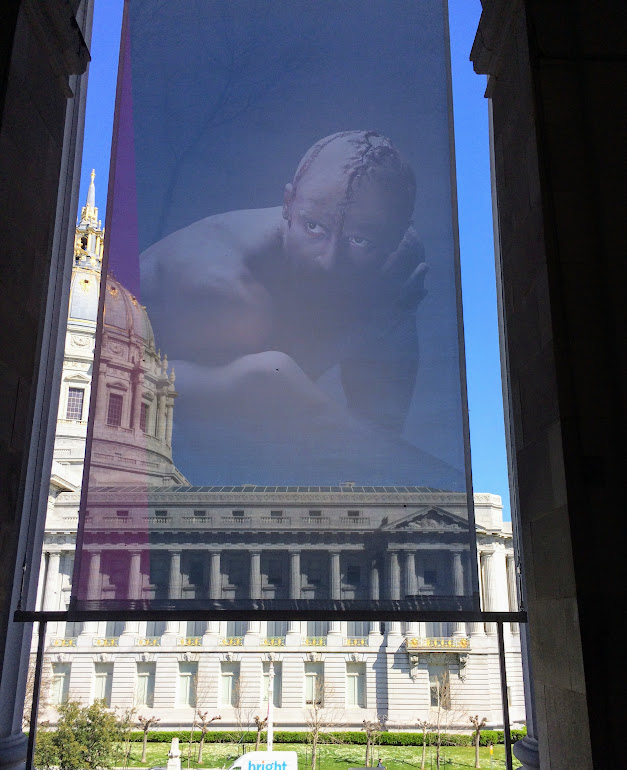 It has been a long while (mercifully) since Ciwt has been groped.  That would be nearly every day on the New York subway on her way to and from work after college. And the reason she remembered and returned to her love of walking.  Forty+ blocks/Eighty or more altogether back and forth from Time & Life was always refreshing.

So long, it took her a while to register when the hand of the man sitting beside her at the ballet today suddenly rested on her leg.  She thought maybe he'd had some sort of spasm.  But when it remained there and he started stroking she realized it wasn't an accident.  There was his wife on the other side of him (at the ballet!) and there was his hand on Ciwt.  Ciwt moved as far away as possible in those antiquated tiny seats and turned to look directly at him.  He said something like "I'm sorry," and the hand was gone.

So why is Ciwt reporting this?  Probably just to tell someone.  Also to say she was reminded to 'get' what women and men are talking about when they say they've been groped.  It is sudden, mind spinning, totally inappropriate and impersonal (at best) and all wrong.  And the gropee is left completely alone to try to handle it; (like what are you going to do, speak loudly in the midst of a ballet performance and thousands of people knowing the 'innocent' man is going to say 'I don't know what she's talking about?').

Besides that, ...., the ballet and movie before it were excellent.