Walk;  1. Stuck with Apple Care (see below) 2. Down the block for Park meeting (later)
Distance: Not much, small yoga 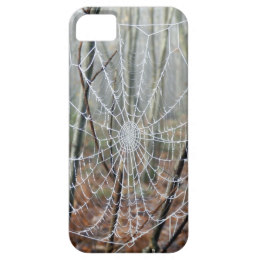 So, Ciwt tends to keep her tech devices so long cobwebs begin to grow.  And little unexpected bugs start appearing, like her phone suddenly going completely kaput and then randomly returning to life. This cobweb growing can be problematic when she finally steps up for her next device because the new super duper device has no idea what the old device is saying.  Then some supremely qualified tech has to step in.

Ciwt had sort of forgotten this when she bought her new iphone on line with the intention of setting it up herself.  Well,....three hours on her landline with two Apple Care techs later (she thinks one might have started crying), the conversion from her old phone to her new one was finally accomplished.  Except for a glitch she had to go to the Apple Store today to have solved.

Tonight she goes to a meeting about her local park which is in sore need of upgrades to see if she can be of 'help.'  Stand back!