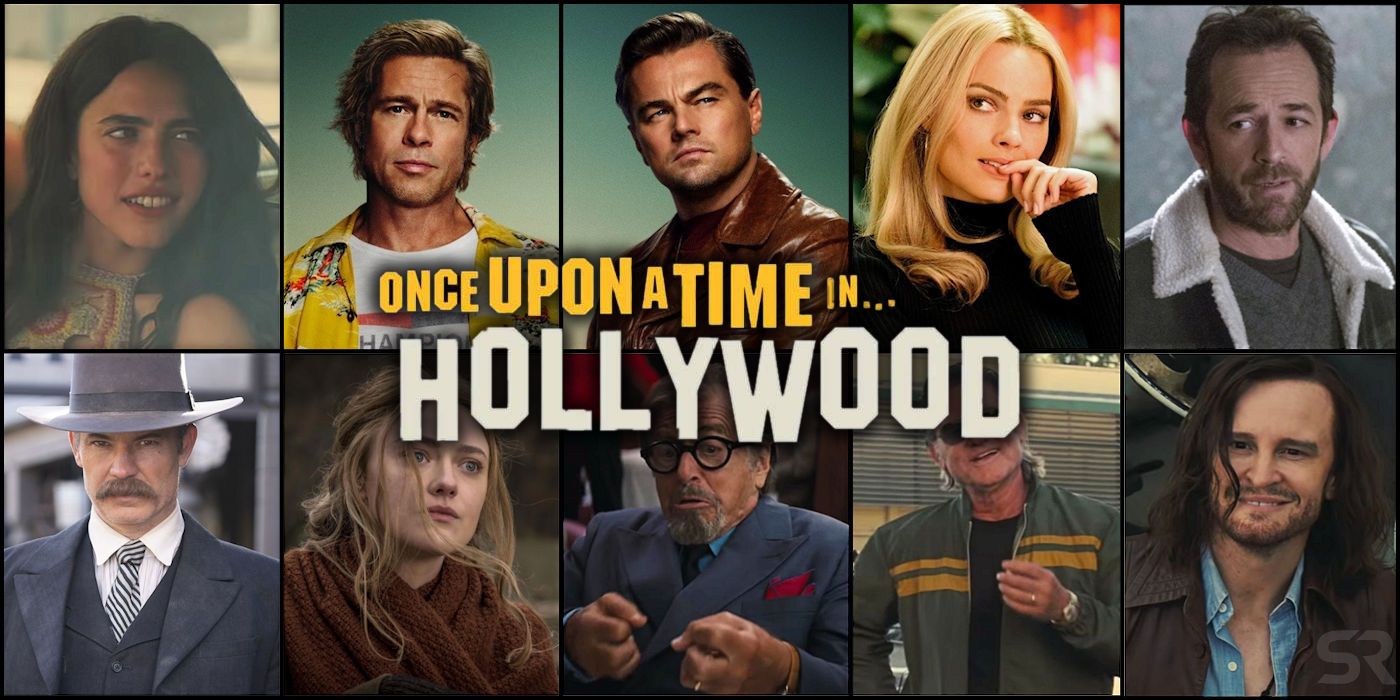 There's a special type of Americana that Quentin Tarantino

writes and makes movies of.  And there's a special type of viewer who digs those movies.  Ciwt is one, which she kind of hates to admit, because, above all, Tarantino's works are violent.  Violent; some say gratuitously so, but Ciwt and his other fans disagree.

To us, there is always something appealing bordering on mesmerizing about his films, even though they aren't uniformly good and often have (long), unnecessary stretches that cause even his most die hard fans to check out for a while.  His latest, Once Upon a Time in Hollywood, is a good example of those extra minutes - and the mesmerizing appeal, particularly the acting turns by the male leads, Leonardo diCaprio and Brad Pitt.  In some ways neither of these stars needs to act to get people to the theaters, but they both turn in Oscar worthy performances for their individual roles and for the way they play against each other.

If you are a Tarantino fan, you will like Once Upon a Time in Hollywood and maybe go more than once like Ciwt.  If not, probably just do what people who don't 'get' Tarantino do and stay away. It is vintage Tarantino.
Posted by Ciwt at 1:35 PM