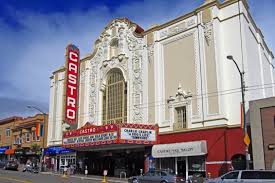 Ciwt is already looking forward to seeing the great Lawrence of Arabia at the legendary New Castro Theatre tomorrow.  New being 1922 when it was built to replace and greatly enlarge the seating capacity (to 1,400+) of the original Castro Theater built just down the block in 1910.

Some of you might remember it from the 2008 film Milk

, but it has many moments of history and became a San Francisco Historical Landmark in 1976.

In the grand tradition of old theaters, it has a luxurious and ornate interior 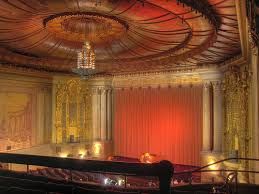 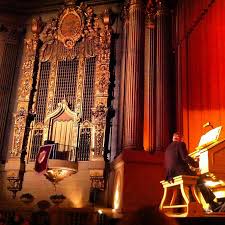 which is played before films and at events such as the periodic over-the-top sing-a-longs.

What better place to go in 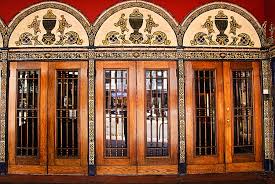 and spend 3 + hours with the beautiful Peter O'Toole , aka by his Lawrence director, David Lean, Florence of Arabia.