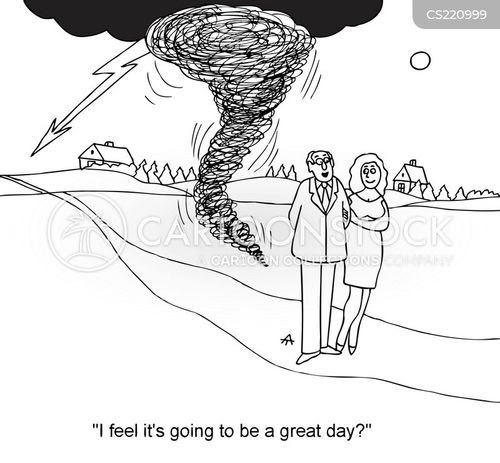 Here are the signs Ciwt encountered today: Callie did not want her breakfast and hasn't eaten; Ciwt was 45 minutes late to a lunch with a dear friend; A beloved yoga student wrote to say she has found a new teacher; on her walk her old aerobics teacher rode by on his bike; she found an entirely new path in the Presidio where she has walked for decades.

1.Callie's 9th life is probably fading after an extra year and 5 months. Ciwt does not look forward to life around here without her.
2. Ciwt is known as a total stickler for promptness so this is out of character.  Along with an aching jaw which Dr. Internet says (in many places) is often a result of stress.
3. Ciwt has been aware her student was bored, thought about talking to her, but decided it was the student's decision to reach.  She guesses her student may partially be picking up Ciwt's deep non-connection with teaching.  Ciwt's energy isn't there, she isn't learning or growing or challenged.  It has been coming for quite a while and now perhaps it is unmasking even in her oldest class.  She was happy for her student; and, after the sadness,  now feels a bit more free to move on herself.
4. Her old aerobics teacher had a heart operation then a heart attack then a serious hip replacement with a multi-year complicated recovery.  Ciwt was thrilled today to see him looking so fit on his bike, and she has certainly never been the exercise fanatic he is.  However it reminded her that repetitive exercise over many years leads to overuse of ligaments, tendons, and other parts of the body. And putting out energy that isn't really there has its effects on body and spirit.

You probably know where Ciwt is heading with this.  She is getting nearer to closing the door slowly on her yoga teaching and seeing what other doors might open when she does.

The good news of course is that, just as she was really grappling with these signs, she realized she was walking a Presidio path she didn't know existed.