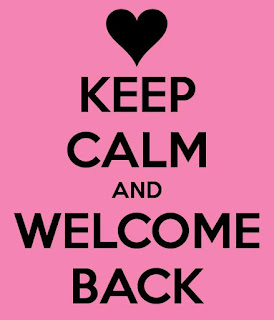 When Ciwt got injured a year ago she was in a cast that wouldn't allow her to climb stairs.  Since she has a multitude of stairs that meant she needed to spend the first three months while she was in the cast alone in her home.  People were great and helpful, but they weren't around much and neither was Ciwt's cat who mercifully had died just befor Ciwt's accident.  After the cast came off there was intense PT for another two months followed by gradually getting her walking chops back in regular sync. - which took and still takes some concentration.

In a few days the whole healing/recovery 'thing' will have lasted a year. This she learned in increments from her surgeon is the earliest Ciwt's injury is considered truly healed.  Ie, if she were a professional athlete, it would be about now her coach would start thinking about putting her back in the game.

Why is Ciwt writing this; why is it on her mind?  Because she's noticed she's sort of out of practice being with people. She's lived alone for a long time so never considered whether the isolation of the healing would have any effect. But now she notices there's sort of a mental scrim between herself and others; words don't come as easily and there's a weird sensitivity to interactions - whether people like her, how and whether to fit in, that kind of thing -  she doesn't remember from before.

It's been odd. But, finally in the last few days she's realized all her isolation and individual focus on healing has had its effects.  Among other things it's made Ciwt a dull girl or at least at bit off balance about socializing. She's going to have to work at getting back to people which shouldn't be too hard because, rusty as they may be, she does have people skills.   Whew, and stand back world!