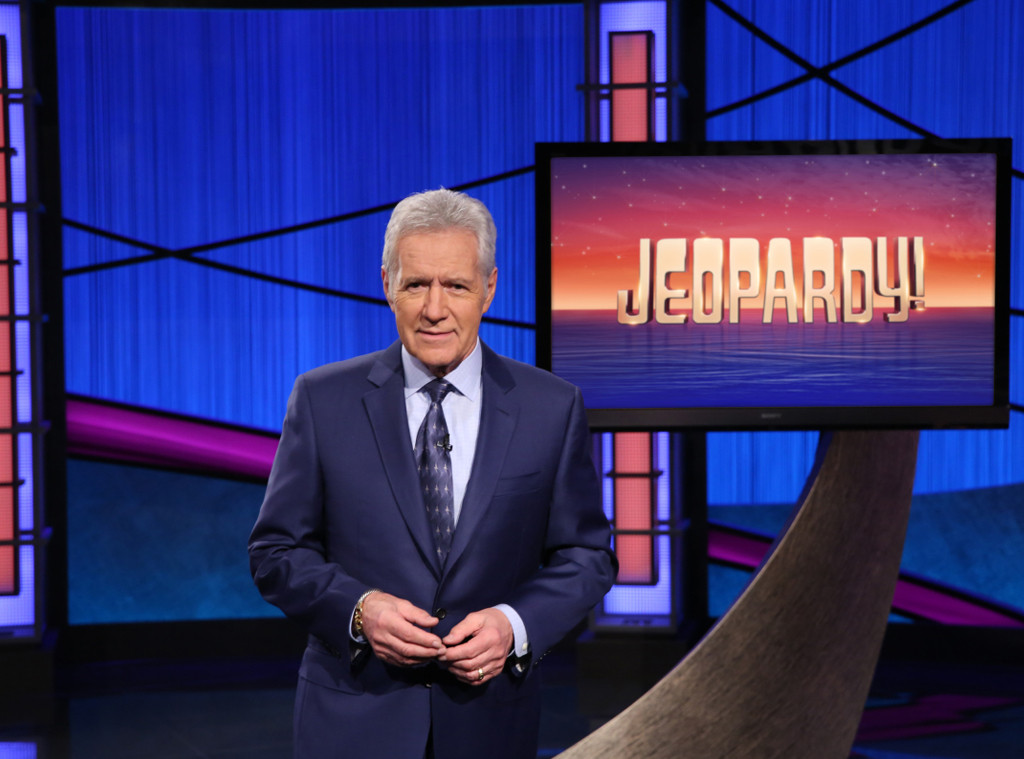 Ciwt is sad to end her seventh year of CIWT with sad news about Alex Trebek, the man who has been her dinner partner every night - with very few exceptions - for 35 years.  While she collects her thoughts and sends her hopeful wishes, she offers a partial quote from a longer article by Ken Jennings, 79 consecutive day Jeopardy winner, and links to his full article as well as another (out of many internationally) from the New York Times.  Ciwt is not alone in her feelings.

In praise of Alex Trebek: “Alex Trebek announced a few days ago that he has stage 4 pancreatic cancer, and that he plans to keep working as he fights the disease. Let me be clear: This is not an elegy. I hope Alex will be hosting ‘Jeopardy!’ for a long time to come. It’s impossible to even imagine the show with anyone else. But he’s been doing one job so long, and so well, that I think we sometimes take him for granted. Let’s make sure that we appreciate the man as long as we have him... In person, he’s decidedly not the stern, judicial presence you might expect. On TV, he’s all business. He has 61 clues to get to, and not a lot of time. Hosting such a dense, fast-moving game is an insanely hard job, but he makes it look effortless. Here’s the belief that lies at the core of Alex’s TV persona: ‘Jeopardy!’ itself, not he, is the star of the show. It’s all about the format, the players, the facts, the dissemination of answers and questions. It’s hard to imagine any modern TV personality deftly avoiding the spotlight like that.”

What Alex Trebek is Really Like by Ken Jennings
Why America Loves Alex Trebek
Posted by Ciwt at 11:58 AM