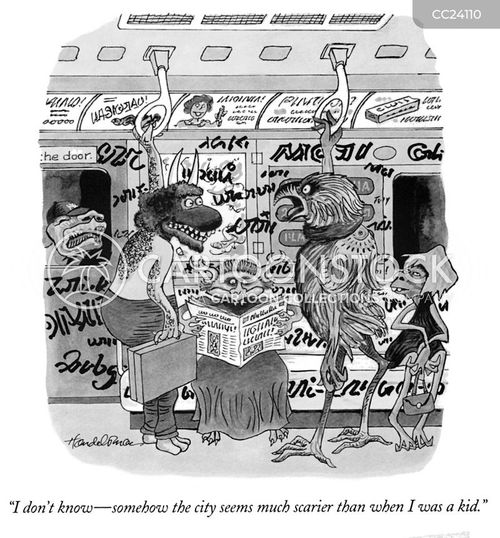 Like many other people in this very changed city at this very, - what?, unique, unexpected, arduous - time, Ciwt wonders how to respond.  This isn't the city she or they moved to.

Starting with its overnight Gold Rush history, San Francisco has been no stranger to change.  But often there was a buoyancy accompanying the upheavals.  And somehow control was wrested over each new incarnation. Now it seems control has been lost along with almost the 'whole enchilada.'

Several people she knows have left.  Her next door neighbors just put their house on the market after spending years and millions of dollars remodeling it.  An art gallery owner and hood mainstay moved with his wife to the gorgeous Santa Barbara.  Her brother has been on her for years to at least get a place in Palm Springs.

But deep at heart, Ciwt is loyal; she really isn't a mover and probably would never have left her home town if she hadn't been sent to boarding school.  Another story - fraught but with a happy San Francisco ending.  San Francisco has been to place that offered her the most freedom to expand in her way - and in ways that would have been nearly impossible to achieve in that home town. The City, including the whole Bay Area, marched her right into herself, often in spite of herself.  She held onto her hat, and when the dust settled, she looked around and said "Wow; actually that was a good way to grow."

San Francisco's unceasing momentum is still at play, but now it feels precarious.  What will the city become?  What about Ciwt's individual life here - same question.  And, for now, her particular answer is...... "We'lllll see....."  She's staked her claim.  Or, as Tony Bennet would croon......♫♫
Posted by Ciwt at 5:11 PM