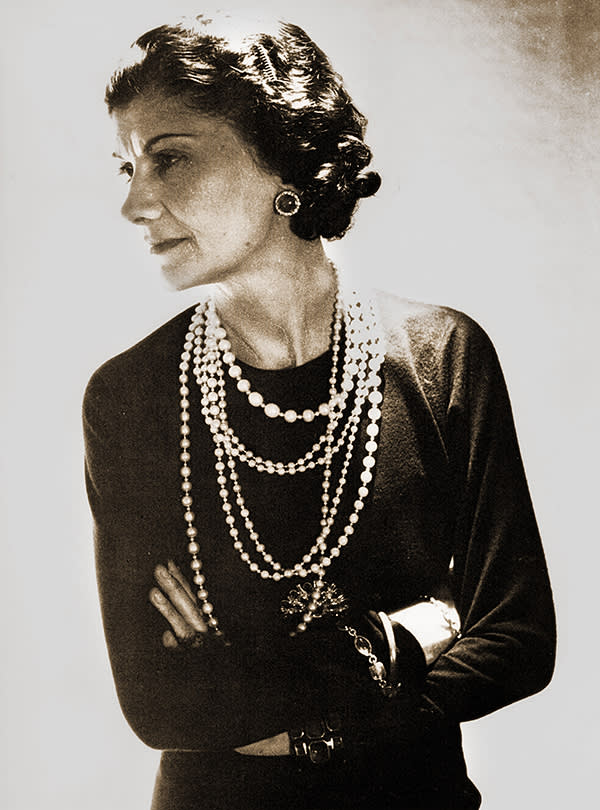 So Ciwt was so 'sobered' by her zoom class reunion that she couldn't get out of her home even for a walk today.  Most of the old (definitely!) faces she could see were strangers to her because she hadn't even known them at college and the conversation tended toward the serious, sentimental and decidedly unfunny.  Ie, draining.

But the thing that really got her down was that many of the women (it was a women's college) were wearing pearls.  Ropes of pearls!  All Ciwt could think was "How old are we??"  And those same people were wearing bright red, not necessarily a flattering color on older people.  (Ciwt was wearing her pickleball attire).

At the end of the get together she pressed the "Leave" button and just sat in her chair staring at the empty screen. She felt heavy, like she had gained 100 pounds and her energy level was near zero.  Luckily a classmate called; one she actually knew and liked.  Her first words, even before hello, were "There was no humor; hardly even a smile!"

Well all right!  At least one person remembers Ciwt loves to laugh and could crack up her friends in our dormitory back then.  So, energy returned, and Ciwt learned the ropes of pearls were leftovers from the last 'important' reunion.  They were fake (whew) and hopefully worn tongue in cheek.  Who knows about all the red - probably that was from some other reunion.

Anyway, that's that for Ciwt and reunions for several more years (hopefully).  Tomorrow she will make it to the pickleball courts followed by a long walk.