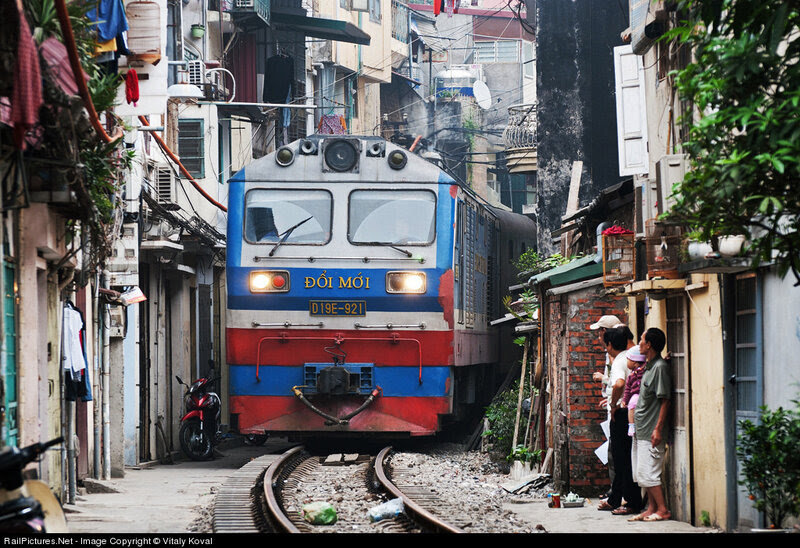 Ciwt can't quite remember the last time she walked out of a film. Think it was the Woody Allen one about Deconstructing Harry.  Anyway, she did it today - from a First Director's movie about dead end, going nowhere, uninteresting very young maybe someday adults in present day Hanoi.  If it finds significant distribution (doubtful), the next hurdle might be overcoming its title: Flapping in the Middle of Nowhere.

Interestingly, when she left the film festival, she went to have her nails done and was the only one in the salon with a highly intelligent, energetic Vietnamese/Chinese woman who grew up in 1960's Vietnam and had fascinating stories to tell about her old country and her incredible journey from there to California. She was also informed about the lives of the many young girl students in today's Hanoi - the story Flapping.. was trying to tell.  So, at the end of the day, Ciwt received even more insight into urban Vietnam than she'd expected. 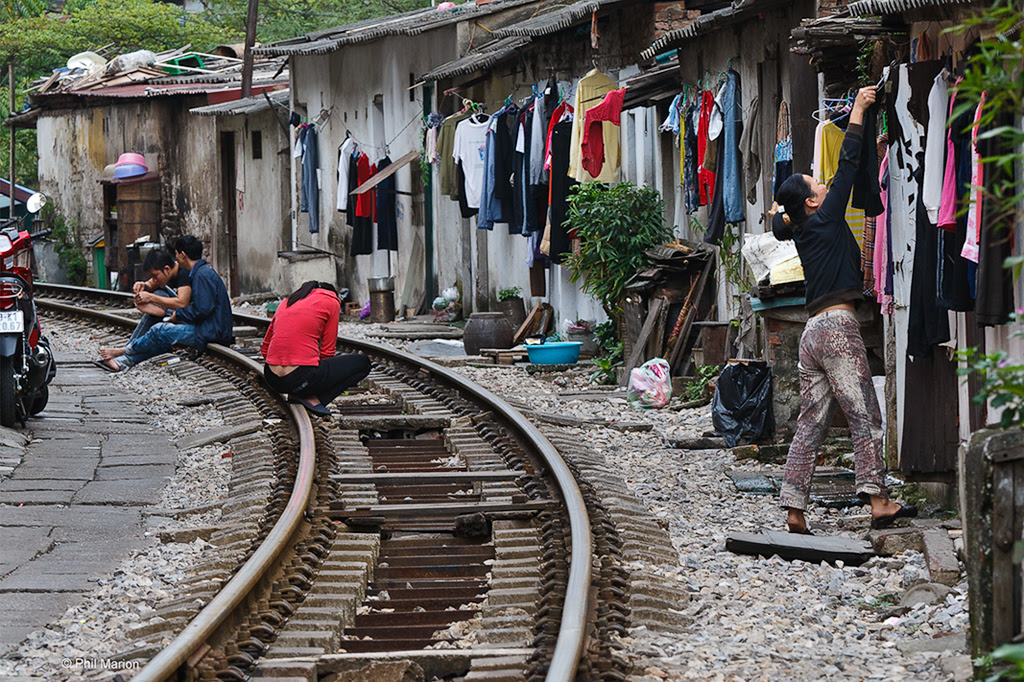