No brief look at the History of Costumes is complete without going to the House of Worth. 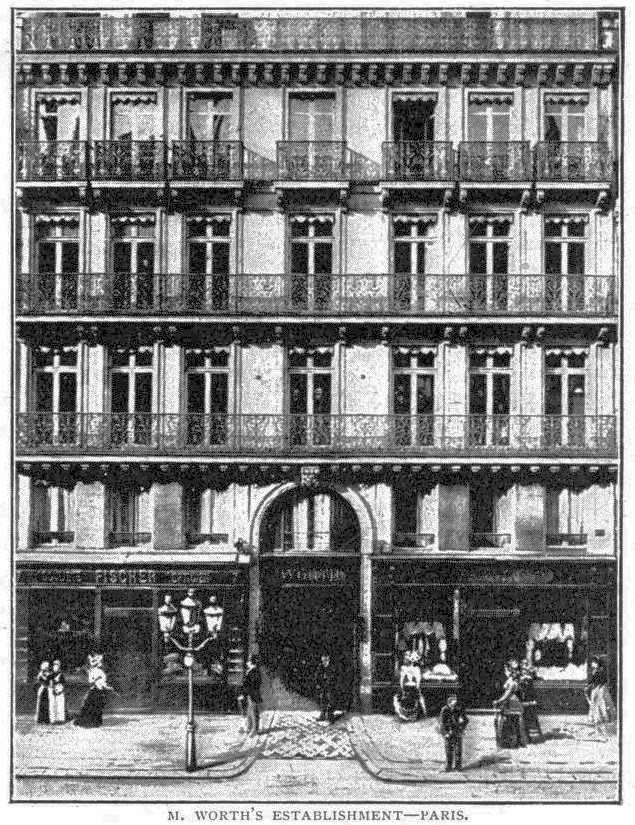 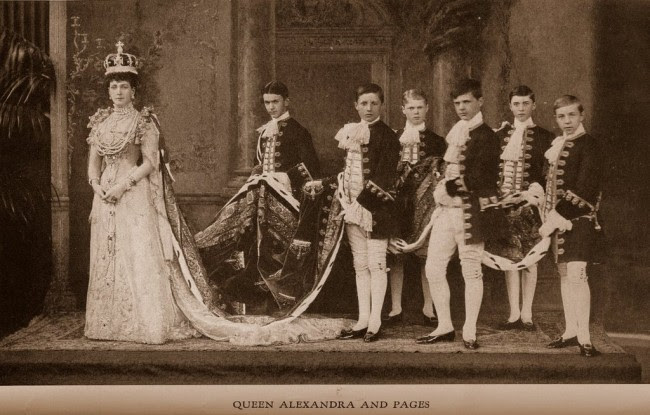 through nearly one hundred years and four generations of dedicated family leadership, the House of Worth, the first maison de la couture, is legendary in costume history.  Founded by the charismatic and artistically gifted Charles Frederick Worth (1825-1895)

, Worth's clothes were the gold standard for a clientele of royals, aristocrats and social elites on the continent and in the States

When Charles died and his sons (who had been working with him for many years) took over, their fashion aesthetic became lighter 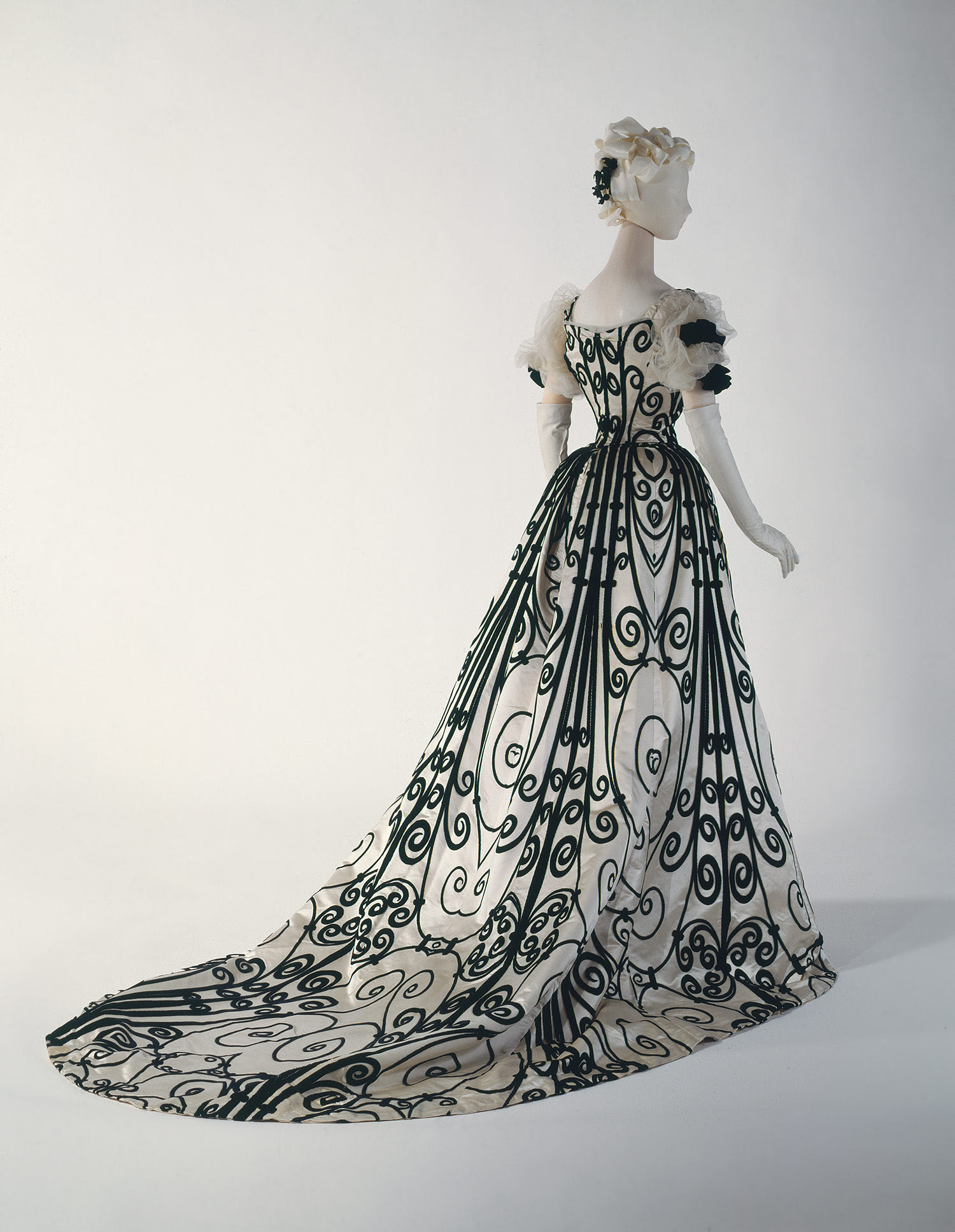 but still characteristically of beautiful and luxurious textiles. After that through two more generations the quality of House of Worth was maintained but other fashion houses had attained equivalent stature, Worth's devoted customers had more choices, younger clientele was more casual in their style.  After an unprecedented and magnificent run from 1858 to 1954, the decision was made to merge with Paquin, which closed in 1956.  Luckily most of Worth's customers were always aware that their garments were artistic statements as well garments for personal wear so many garments have been carefully preserved and donated to museums with the Brooklyn Museum Costume Collection presently having the largest collection.