If this is ...Movie buff, Ciwt has learned that seven movies/countries/mindsets in five days is her limit.  By the sixth day, she would have paid someone to take her ticket for the Spanish movie she'd invested in.  But that would have meant walking back to the theater.

Now she's rested and ready to complete her SF International Film Festival journey.  The movie she's really looking forward to comes at the end of this mad dash around the world.  It's is a feature documentary on Brian Wilson, the troubled genius behind the Beach Boys. That's not until Monday; saving the best for the last.

The great news is that she's not actually on the road having to negotiate all the countries and points in between.  Even armchair traveling has had Ciwt overwhelmed at times. 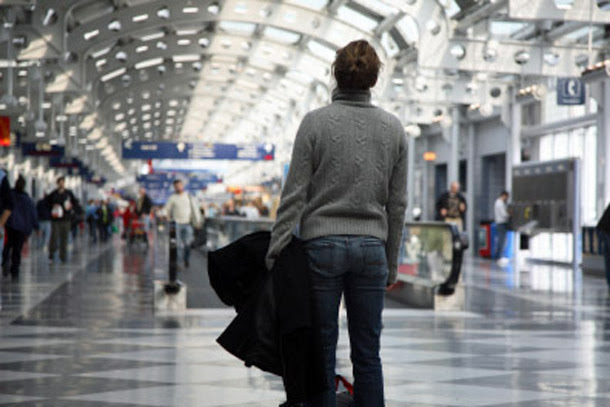