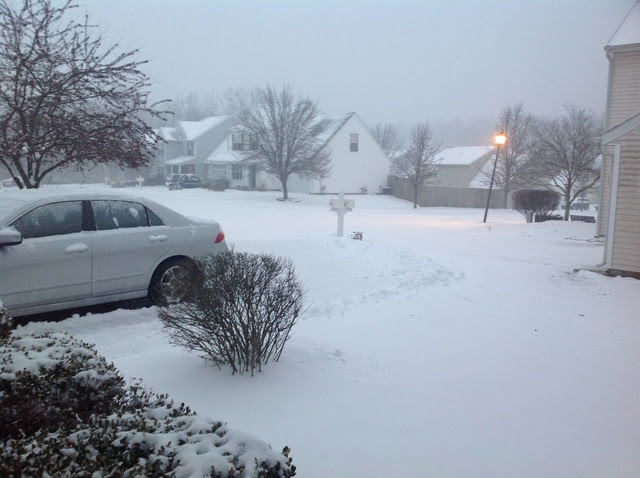 The delete yesterday was for the best.  It has only happened to Ciwt 3-4 times since having a computer, and always it has been when she is feeling ambivalence but trying to override it.

There were many things enchanting, endearing and seductive that pulled people (definitely including Ciwt) to David Foster Wallace personally and in his writings. Many of these elicit a sense that you are really getting to know him.  But, no; it couldn't be done.

You can know his size, his athletic but also lumbering heft.  The freshness and immediacy of his mind was apparent from 1000 yards.  His voice was soft, distinctive, and melodious; he was in glee clubs.  There were teeny tics, grimaces, hesitations, so much humor.  According to his sister, he was a perfect mime who could get into people's skins and minds and voices within moments.

Ciwt can totally appreciate his hair, his relationship with it.  It was unruly, stringy and he was a total perfectionist with incredibly high standards for himself.  He went through a variety of strange periods with that hair, Ciwt guesses trying to reconcile it with his standards. But there was fluidity with the standards, a persistent wonderment about exactly how he should look and be perceived. Finally he settled on a constant bandanna which probably obfuscated the hair situation, absorbed his periodic heavy sweating and might have functioned as a sort of security blanket.  (Ciwt sometimes wears hats..)

F. Scott Fitzgerald famously said in The Crack-Up, "The test of a first rate intelligence is the ability to hold two opposed ideas in the mind at the same time and still retain the ability to function."  Ciwt likes to think Fitzgerald would have been unprecedentedly astounded if he had encountered Wallace's intelligence. It appears as if Wallace (Ciwt fights the urge to call him David, like a known friend)  encountered every moment anew and in its entirety.  At once he took in the person, the clothes, the weather, maybe historic weather patterns,  the room, the furniture in it, maybe how it was made, the morality of the situation, the many possibilities for what was expected and how to look and act.  From the outside it appears this and more exploded into and was held by his consciousness while he applied his maddening and compelling intelligence to (perfectly) organizing the material at hand.

For Ciwt - and many, many others including the MacArthur Genius grantees - just witnessing this is awesome, breathtaking.  He so distrusted the role of entertainment in our culture, but, yes, his intelligence and whole way was highly, highly entertaining.

All of which makes another part of Ciwt - and many others she's sure - guilty and sad because David Foster Wallace was also very vulnerable and fragile.  He was seriously depressed for a long, long time and worked very, very, very hard to both hide (because it was private) and resolve the sense of helplessness, diminishment and who knows what else the depression entailed.  He also worked exceedingly hard at his craft; Ciwt cannot imagine the energy it would take to sit alone for three years in a black-painted (by him) room in Illinois (which he loved) writing a 1,000+ page book every word of which met the highest personal standards of his perfectionist sensibilities.  Which is what he did with Infinite Jest.

So, here's Ciwt writing about David Foster Wallace in spite of herself.  If you're interested in him or an author's life well told or excellent indies, Ciwt highly recommends The End of the Tour where you can see 'him' for yourself.  Nearly every word of dialogue was spoken by him into a tape recorder for a Rolling Stone  reporter who stayed with him for five days in the days of Infinite Jest fame.  So the movie is as accurate an accounting of that time as can be. (The family is understandably upset the recordings were used this way, but there have been no embellishments to his actual thinking and words). Jason Segel comes as close to capturing Wallace as anyone could so there is great respect in the acting. Bloomington, dogs, the things that were close to Wallace at the time are also respected.

So, if this is your type of movie, and you like uniquely likable, original people and powerhouse minds, go. 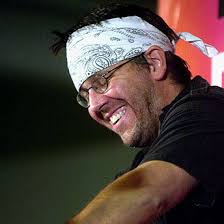