You are spared. Ciwt was considering telling you about some of the differences between some young Chinese artists and some New York School, Pop and other American artists. (See  yesterday's CIWT) Then she thought of how completely uninterested she usually is when people give her in-depth explanations of movies she hasn't seen.  So, instead, let her introduce you to a few images from the 28 Chinese show currently at our Asian Art Museum. 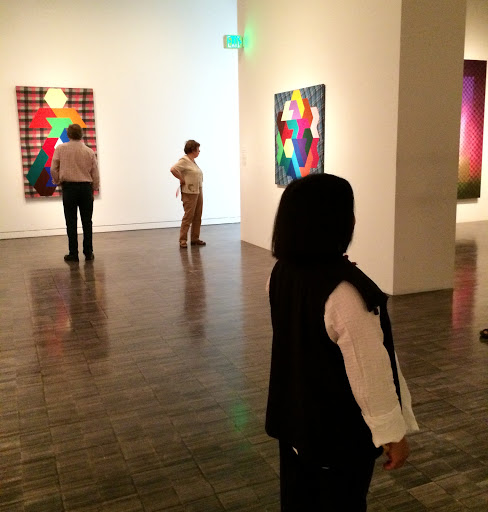 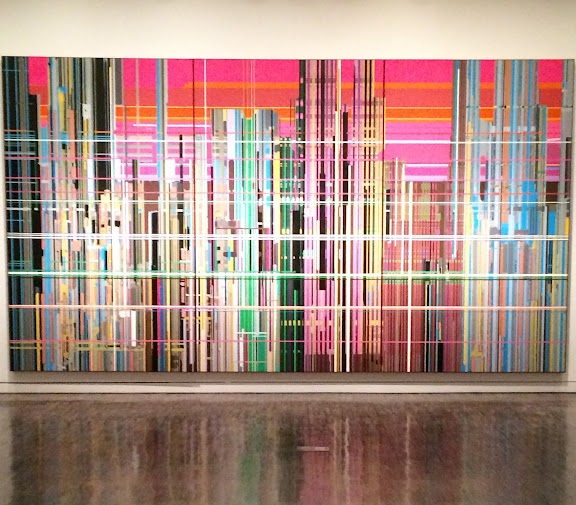 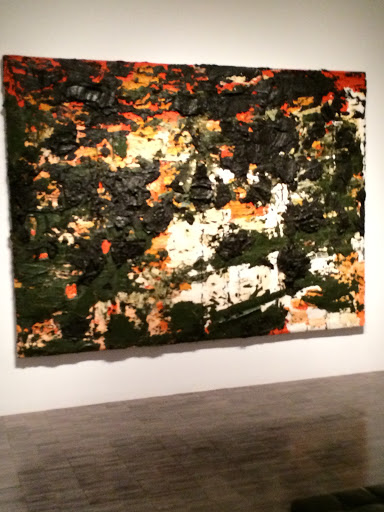 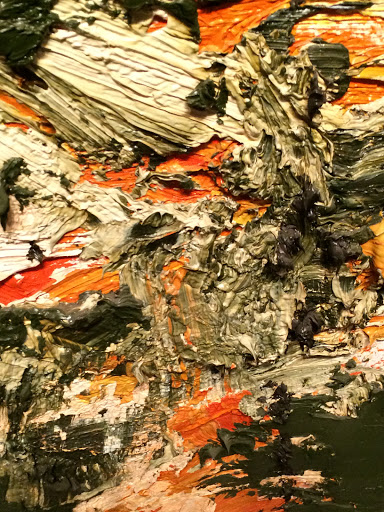 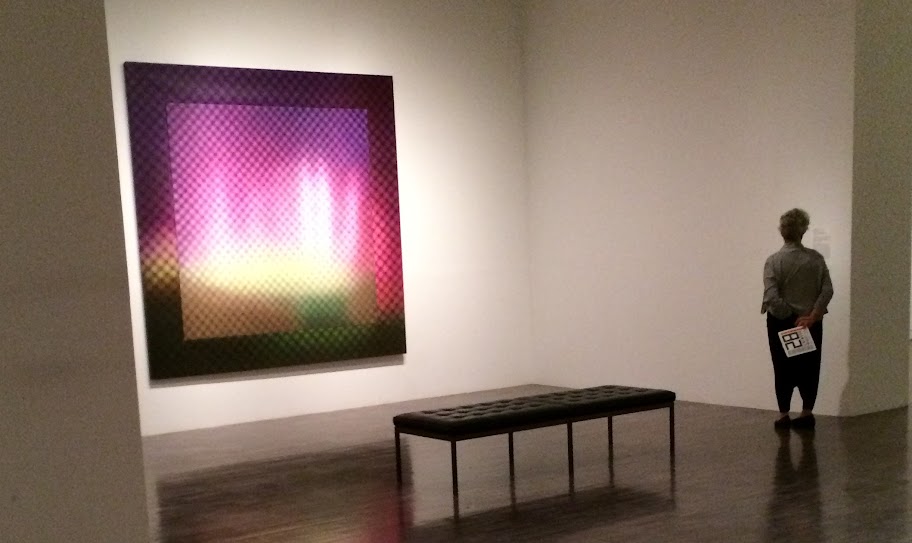 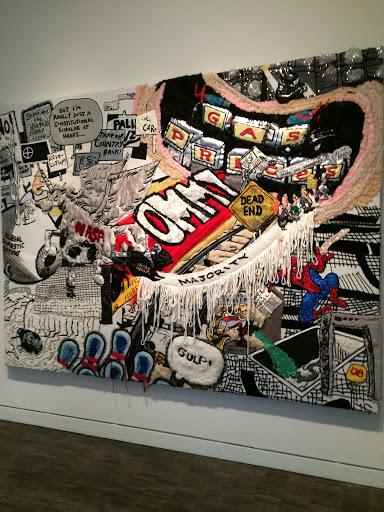 *Quick review: The psychology/'science' lost Ciwt and she was pretty uninvolved at times, but well done and an adult-enough ending.
Posted by Ciwt at 5:32 PM