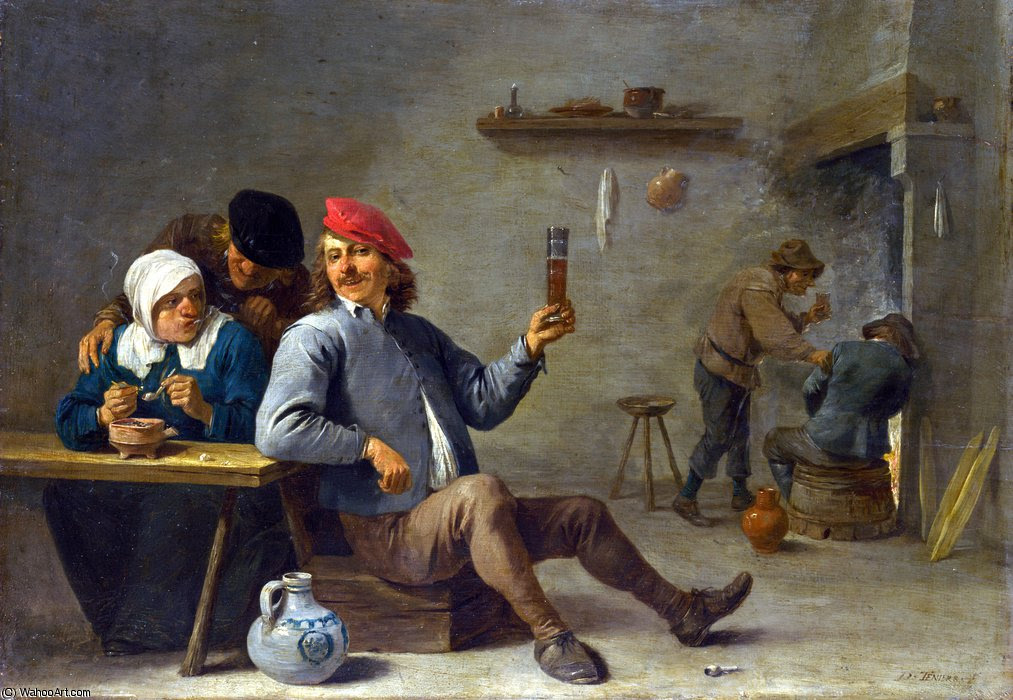 
Now does Ciwt, a woman of a certain age, really want to go to a movie about a woman of a certain age making a complete fool of herself over a younger man?  She assumed No Way! But now the reviews, from both critics and real people, are so over the top about Sally Fields' acting, the movie buff in Ciwt feels she must see it.  Starts in a couple of hours.  Fingers crossed for dignity and non-gooeyness, but Ciwt is apprehensive.

Update:  Very good acting.  For Ciwt (who has an MA in psychology) though the movie was sad. Here is why:  Doris has Real mental issues/problems/whatever, but the movie just cruises right by them into improbable cute.  And this lack of real understanding of who Doris is by the young screenwriter seems sadder than if she were handled realistically.  Yay for Tyne Daly's strong presence which (almost) balances the sadness factor. Overall though: Ciwt says it's worthwhile;  see it (on an upbeat day) and form your own opinion.