Walk: Pad, with and without immobilizer
Disance:  Not Far, 2 x Up/Down and Beyond, 6 x Exercise/Asana/Flexion 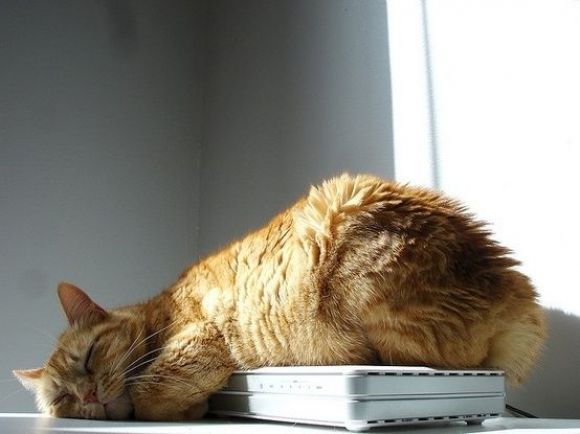 So, former bookworm and bookstore owner, Ciwt, has taken quite a long hiatus from novels since immersing herself in the art and yoga worlds.  But, here she is at home healing, so she's been making up for lost time.  Sort of.  Lost time in the starting department but not so much in the finishing one.

Good mysteries, yes, she reads them right to the end - in no small part because good mystery writers yank her along until she turns the page and realizes she's at the back cover.  But she's been having trouble with the more generic novel, particularly contemporary ones.  There seems to be a trend in Big, Longgggg books with a multitude of characters.  Plots are barely recognizable and buried under endless author flourishes.  Ciwt just begins following a character with interest when he/she goes into a department store or sits down at a video game or goes to a health food restaurant - you name the topic - and all of sudden there are five or six (witty) pages on whatever he/she thinks of that.  And then a friend of the character's comes along and they start chatting about their parents or favorite music or something.  And then there are the lyrics of the song or a sudden poem or recipe.  Ten pages later Ciwt has lost the plot and interest - even if she respects the quality of the writing.

Maybe long books have always been like this.  But somehow she doesn't think the Russians or Dickens or James Michener even or other writers of long books were flat, meandering, just kind of going on and on at an even and sort of bored/cynical level (like this).  Maybe the new long, 'everyday' tomes are partly due to the publishing houses working with very few editors.

Oh well, enough of Ciwt's own flourish and back to her current 737 page book she's sure not to finish.
Posted by Ciwt at 5:03 PM