Ciwt was looking for some good news* after the Mexico tunnel escape downer for her after yesterday's doc. And, voila!, there it was - ironically also involving tunnel construction. The new Doyle Drive, now Presidio Parkway, is set to open early, at midnight tonight.  Ciwt won't be there, but she did go down to the Presidio - along with many others - to witness the rare quiet and the focused crews hard at it.

*Also the sun was out most of the weekend, there was a quieter energy with fewer cars around the city, the wind wasn't much, so many things in bloom at the Farmers Market, Ciwt's deck and home are filling with non-succulent flowers 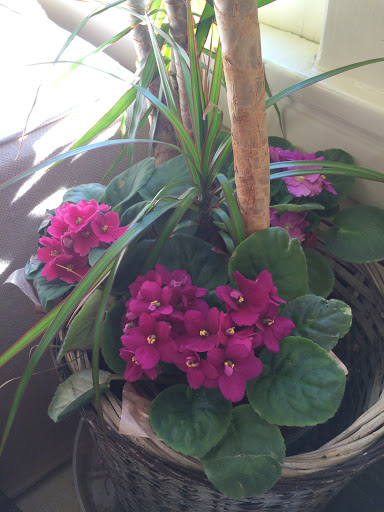 , her pet tree is fine after the big deck repair and, and, and much more good news.  So, don't let that cartel movie get you down, Ciwt.