Yes, I do believe Jennifer Lawrence should get the Best Supporting Actress.  At first I thought it was such a juicy part and she's so popular, awarding her was a giveaway.  But seeing the film again today (to get the plot entirely straight and give the film another chance), all contingencies aside,  she knocked it out of the park.  Such incredible comedic timing and physicality, as one reviewer put it, 'impossibly magnetic.'  Plus so key to the plot which needed her genius-'stupidity' segments for, again, impossibly magnetic comedy and to give the viewer got some break time to fathom the ever-evolving caper. 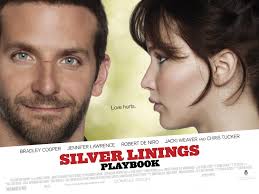 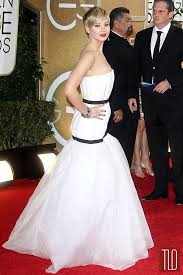