Ciwt, a Beatles fan from way back, just saw this at our local Mostly British Film Festival.  Very dear. 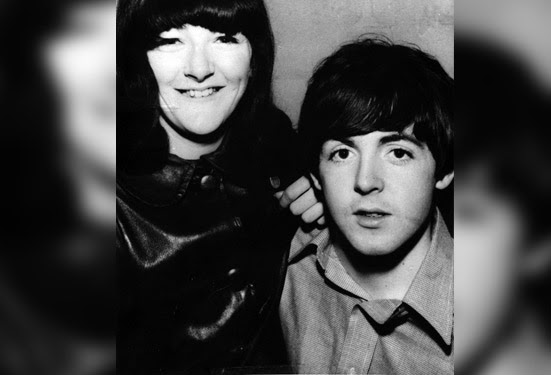 This documentary is a first – the first time in 50 years that Freda Kelly has ever talked about her association with the Beatles. As a shy Liverpool teenager, she was their secretary and loyal friend, never cashing in on insider secrets or memories. This unassuming woman was there, through the highs and lows, as the Fab Four made history. Featuring original Beatles’ music, this is one of the few films about them that the remaining Beatles like. Stick around for the end when Ringo turns up. He’s adorable. “Easily the best in a current wave of rock docs.” – Film Threat
UK, 2013 (86 minutes)
- See more at: http://mostlybritish.org/films/good-ol-freda/#sthash.7CnUrxxN.dpuf
Posted by Ciwt at 4:12 PM