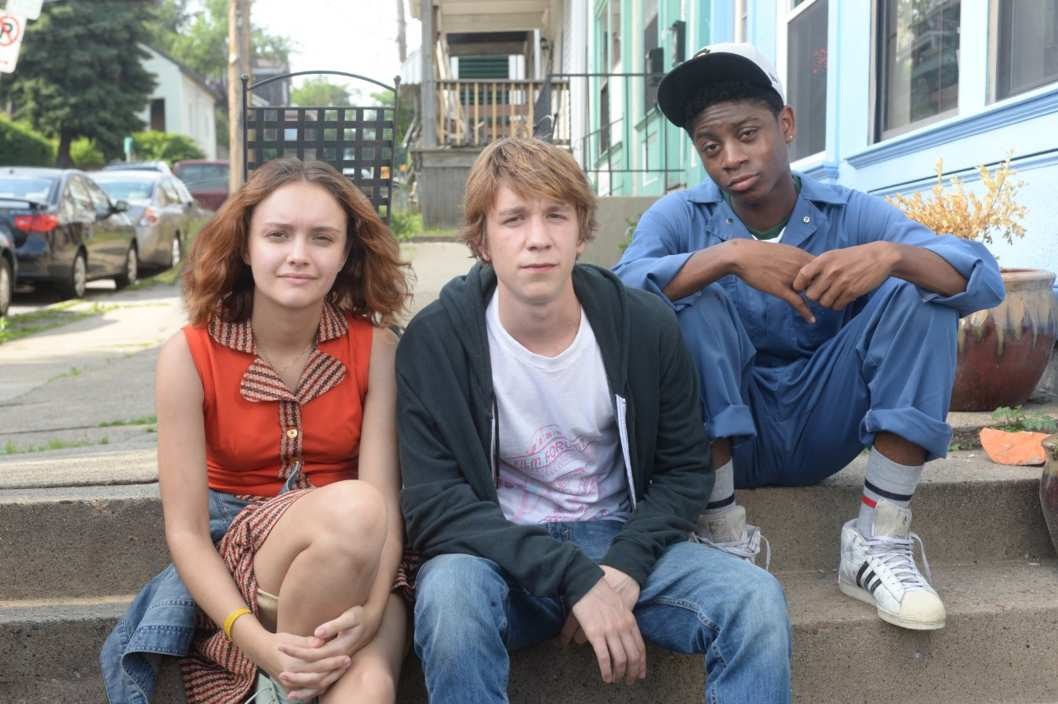 Ciwt wanted to get with all the sentiment being thrown at her; she really, really did.  How could she not?  It won the Grand Jury Award and the Audience Appreciation Prize this year at Sundance. It's Totally cute adolescents in adult jams are doing the best they can along with the hip/deep/absolutely loving parents.  What's not to like? (Besides the title).

Well, hopefully you'll see for yourself  because Ciwt also recommends going to Me and Earl and the Dying Girl; the casting and acting are spot on, and certain parts are cosmic and sneak by even the most 'not buying it' viewer.  It's quite/very good, but also full of itself and therefore for Ciwt not as good as it thinks it is. But Ciwt isn't an adolescent who might think the movie is the new Love Story, Catcher in the Rye, 400 Blows.  On the other hand, there were five people in the Ciwt's theater and a throng of younger people going to Jurassic World and Mad Max: Fury Road.
Posted by Ciwt at 6:39 PM