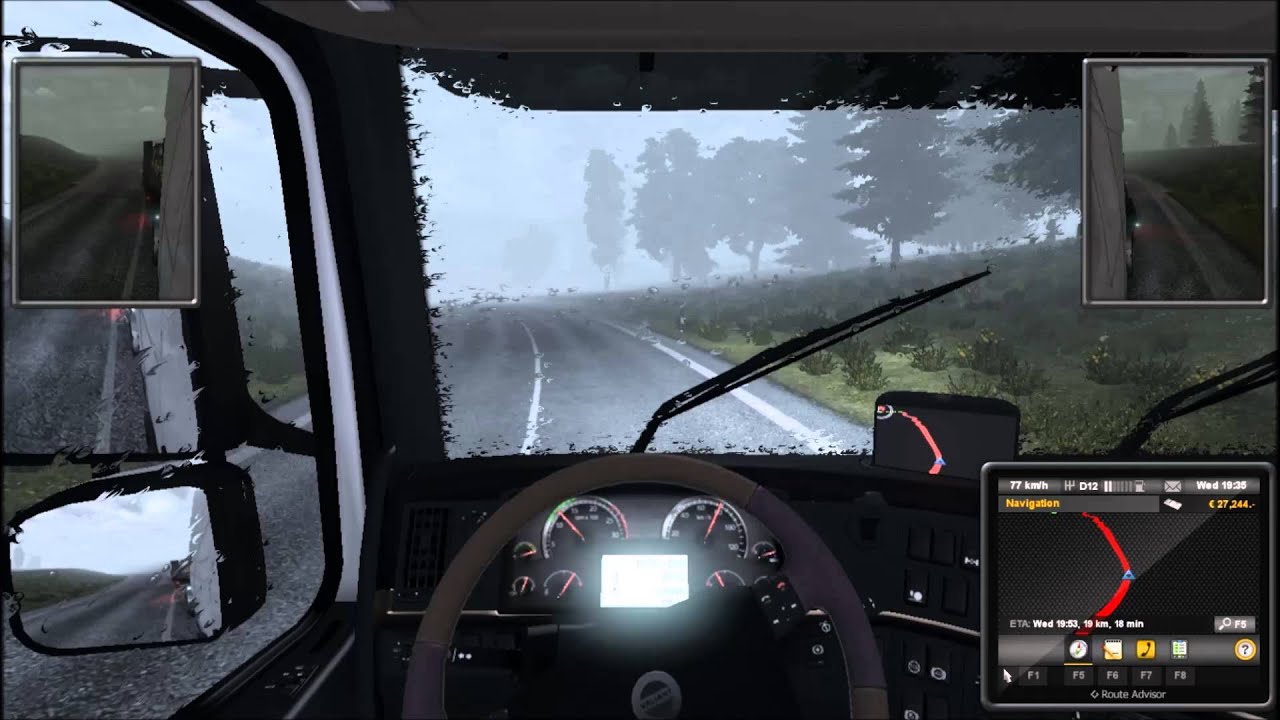 Ciwt finally got to a Richard Wagner opera yesterday.  It was a journey that took more than a decade and began in a Volvo in a flood in Virginia.

She was back East visiting a friend who has a family farm in Virginia Hunt/Civil War country (So beautiful) which Ciwt had never seen.  So we hopped in her friend's Volvo and starting driving, listening occasionally to the news about an impending Noreaster and watching the sky blacken and the trees start bending in the increasing wind. 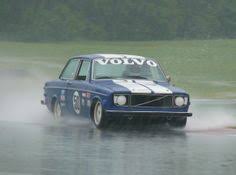 Ciwt was trying not to think about hydroplaning when her friend reached into a pack she'd brought, pulled out a cd, popped it into the car player and turned up the volume.  From then on through the deepening waters Ciwt listened to Wagner's Die Walkure (or one of the Ring cycle operas Ciwt had only vaguely heard of) at top volume.  Somehow over the booming music Ciwt's friend could also be heard explaining the dramatic action on the stage and the stirring feelings as each note played.

Ciwt's friend had become a Wagner nut!  This was not expected.  But it was special, quite marvelous and made all the more so by the black skies and flood which was just deep enough for the Volvo to navigate.

Since then Ciwt has followed her friend's operatic Wagner escapades from her 'opera home,' the Met, to D.C., Texas, Germany (of course) and other venues Ciwt forgets. So when Ciwt noticed  Wagner's Die Meistersinger von Nurnberg was coming to our San Francisco Opera she asked her friend if she should maybe buy a ticket - even though the opera was five and one half hours long

.  Well!  No maybes!!  "In a heartbeat." was her friend's reply. She went on to say she'd recently been to two performances in two different cities in a matter of days. (Ciwt was still thinking "Nut," but she did buy a ticket).

And yesterday Ciwt finally went to see and hear for herself what Herr Wagner had wrought. 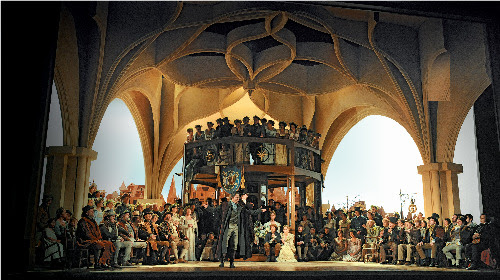 OMG, transporting, 5.5 hours wasn't long enough.  It is possible that mini-Deadhead Ciwt has now become an instant Wagner nut.  A matinee nut so not in the big leagues, but still you may want to think twice from now on about getting into a car with Ciwt during a rainstorm.