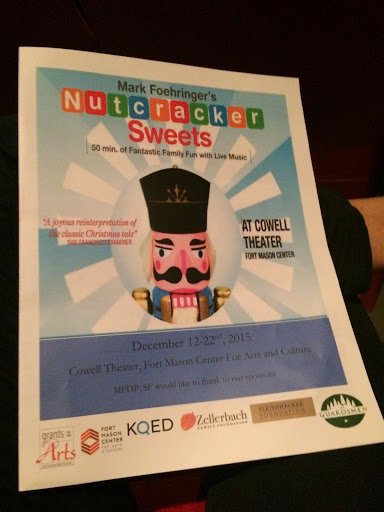 Usually once in the Christmas season Ciwt attends some child oriented event.  For the arts performance, yes, but mostly for the colors, costumes and off the wall energy.  This year's ballet was totally satisfactory for a number of reasons.  First it was walkable to the remarkable Fort Mason, a beautiful site by the bay (about which probably a future CIWT).  Second, it was 50 minutes, ie, short. 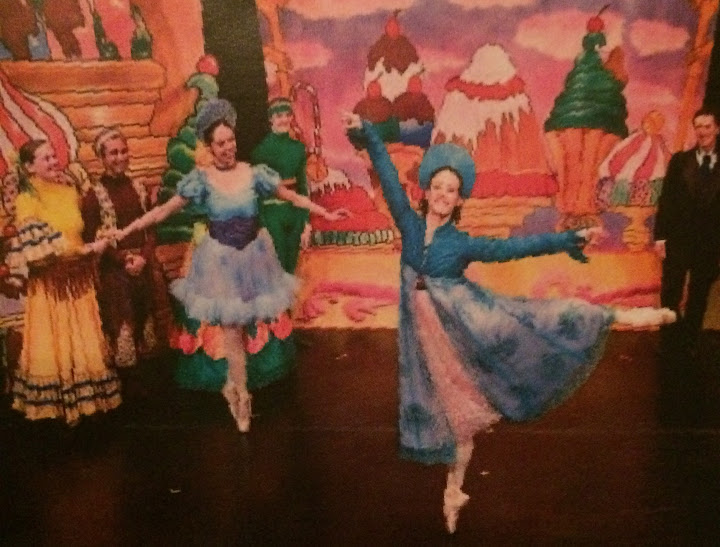 Third, parents were told by the performers not to sweat disruptions or shhhh their children, so the house was wild with kid energy.

They were standing up to see (makes sense), talking to their parents at full voice about the performance - or having to go pee pee, crinkling paper. Things that would normally drive Ciwt around the bend, but silly and uplifting when that's kind of what she's there for.

Most amazing to Ciwt, however, was how rapt most of the children were in the dancing and all the action on the stage.  Ciwt's family wasn't a take your kids to The Nutcracker at Christmas type, but, had they been, Ciwt's image of her young self is of a squirmy and b-o-r-e-d little girl.  Maybe not judging from these kids. 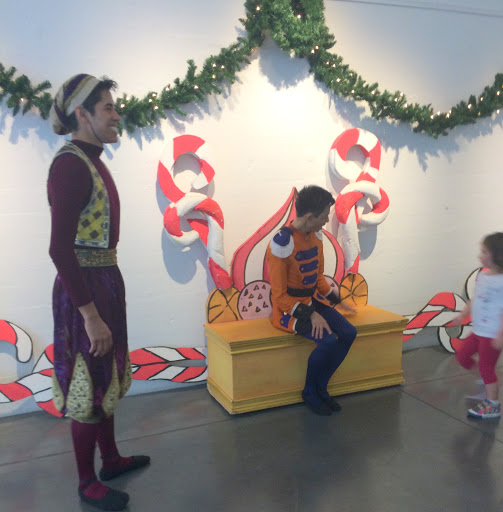 performance today. But she did get a visual present on the walk home when she spotted some usually dreaded succulents* and found them quite fetching when planted with others of their kind as well as non-succulents. 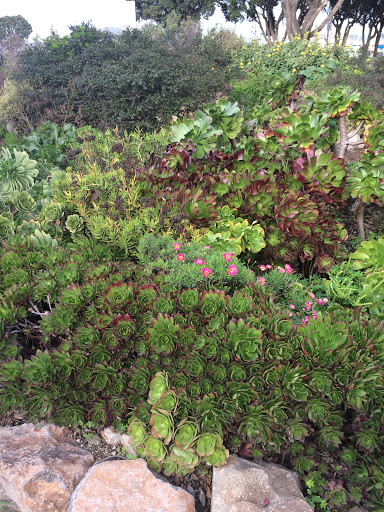