The 'How' is essentially through its prints which began entering Western Europe as trade with Japan opened up and which, it is safe to say, blew the minds of many artists. Western art, the art artists like Monet was steeped and trained in, relies primarily on realistic perspective, drawing objects on a flat surface in a way that captures how they look (and vanish) to the human eye. How to portray three-dimensionality was one of the great artistic discoveries of the Renaissance and the basis of Western art since then.

So when Whistler, Gauguin, Cassatt, Degas and a host of Western artists encountered the Japanese prints that flooded Europe with the opening of Japan in 1850, they were stunned and stimulated by the Oriental flatness that characterized them as well as its effectiveness - and Popularity in the West. 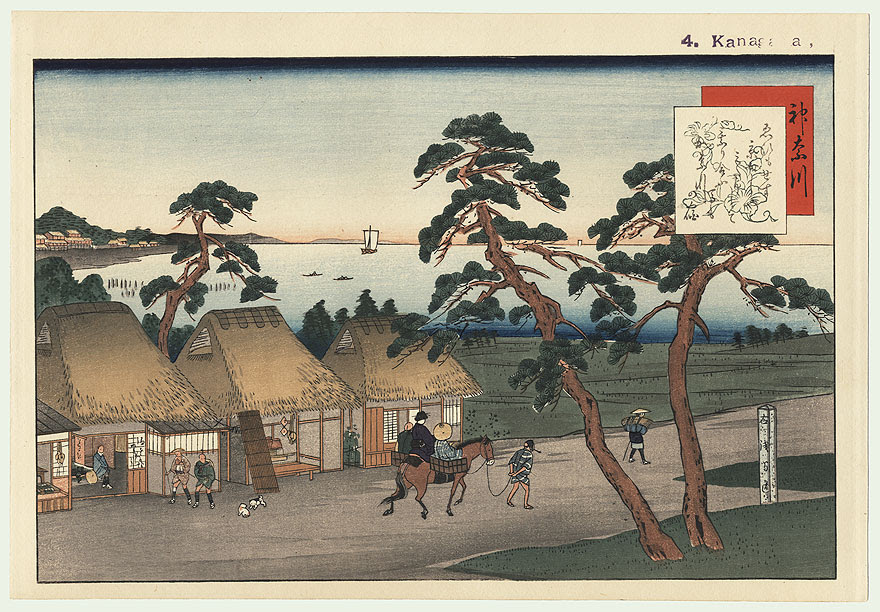 It is truly difficult to underestimate - or entirely grasp - the effect of flattened perspective to this day in an enormous variety of fields.