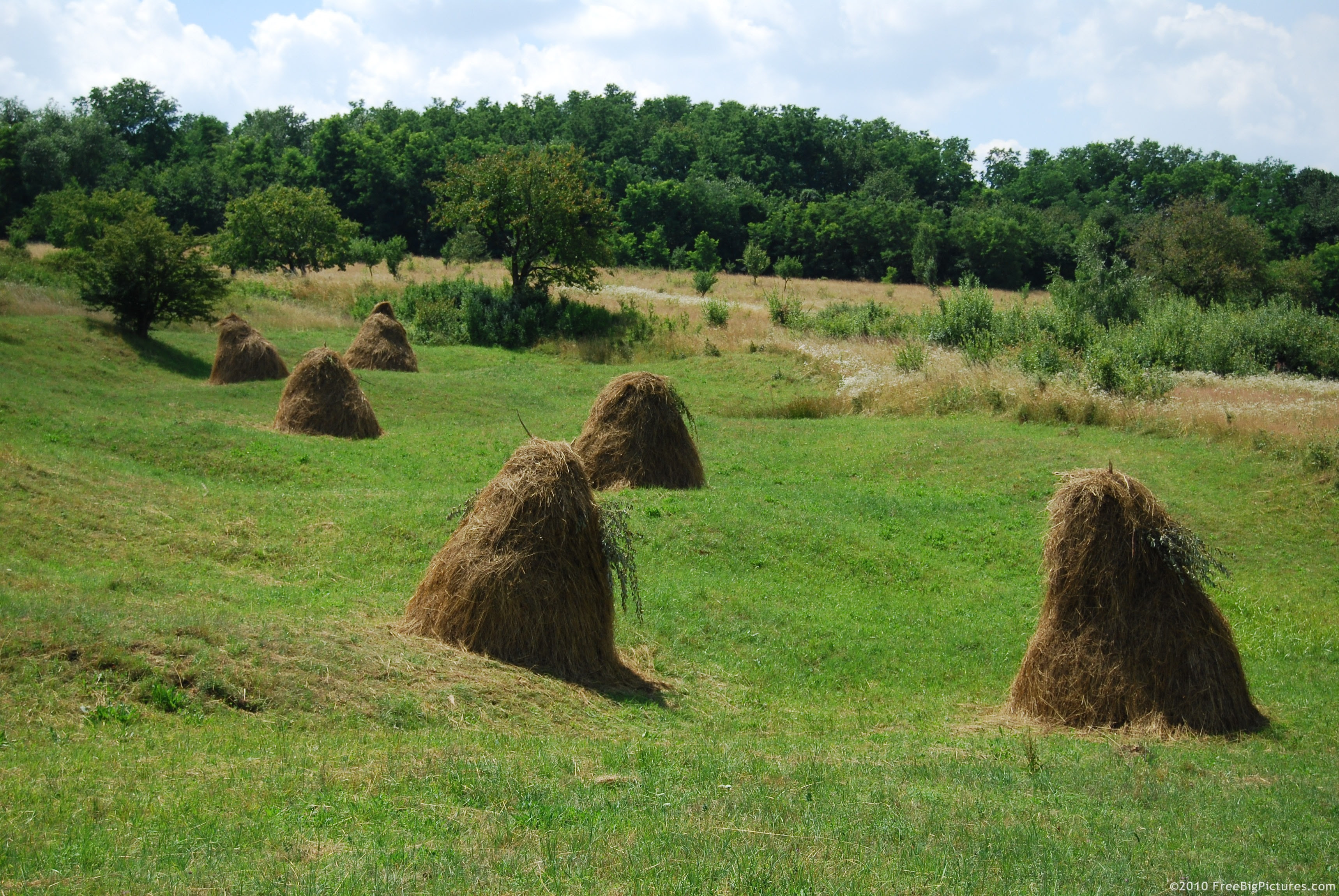 Ciwt attended the Asian Art Museum's current show about the effects of the Japanese artistic aesthetic (particularly its woodblock prints) on the Western art world, especially the heart of that world in the 1850's, Paris.  She decided to take a docent tour and ended with that incomplete feeling she sometimes has after such tours.  To really get a fix on art, Ciwt needs to view it alone and form her own connections.  The show will be up until February 7, so she will return.

All that said, it did appear to be an interesting, informative, broad-based exhibition illustrating Japanese influence on print making, furniture, crafts, textiles, even embryonic photography besides painting.  Occasionally though the show (or perhaps just the docent tour) became facile or a stretch. For instance, it included one of Monet's iconic Haystack paintings 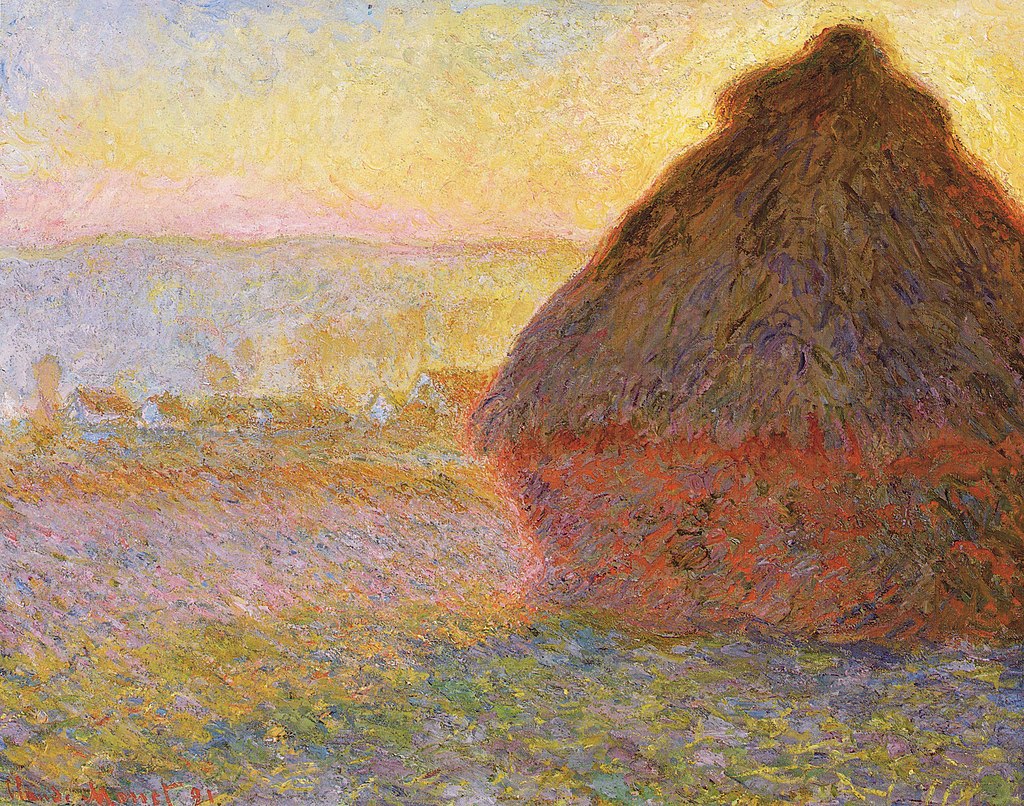 Claude Monet, Haystack (Sunset), 1890-91, oil on canvas
and informed exhibit viewers that Monet most likely got his idea for the shape of the stack from a Japanese woodblock print 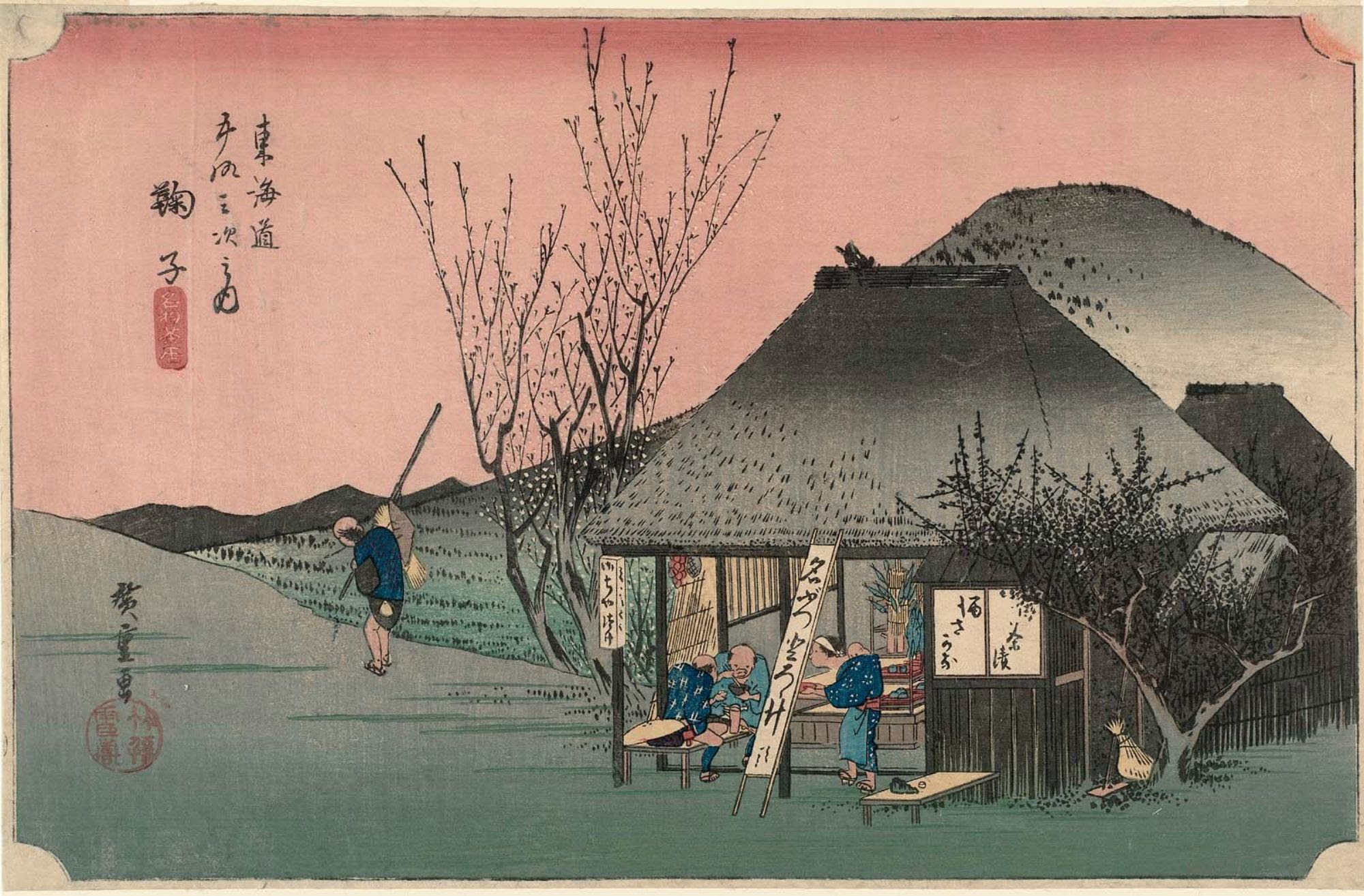 of a famous Japanese tea shop by the artist Utagawa Hiroshige*. Huh?  Ciwt has never heard anybody, any art person at all in any capacity suggest Monet was doing anything but painting the haystacks he saw around him in the French countryside.