Instead of doing yoga, would Ciwt mostly rather 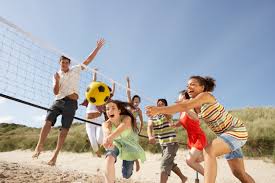 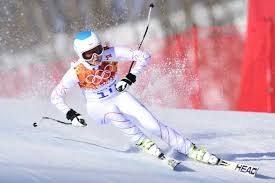 And, if she were a guy, would she be engaged in a
Pick up Basketball game
rather than
Pincha Mayurasana (Feathered Peacock Pose)?

Yes to all of these sports.  BUT Ciwt is of a certain age with less collagen, elastin, tighter tendons, and ligaments, and a host of other things that happen to EVERY body as they age.  She does not want to break an ankle, throw out her back, wrack up her knees or worse.  So, she does an activity that covers all the bases from aerobic, strength training, balance, stretching to mental and emotional.  Yoga.
Posted by Ciwt at 5:44 PM