So, like Alice in Wonderland, Ciwt will begin at the beginning.  Her beginning in New York City was in the 60's when you pretty much took your life in your hands if you ventured above the Upper East Side.  So she has been deficient in her knowledge of the upper parts of the  Borough of Manhattan ever since.  Which is not to say she wasn't quite clear about the way things were up there.

For instance, she 'knew' all of Manhattan was flat and laid out in a grid.  WRONG.  Well, sort of.  The grid system continues to 155th Street, but not all of Manhattan below that was flattened.  Definitely not Morningside Park

(Not the Great Wall of China)

She also 'knew' that all New York archtecture was some sort of brownstone or hard surface.  WRONG.

Take the federalist style Morris-Jumel Mansion, for instance, where General GeorgeWashington not only slept but temporarily headquartered his command early in the Revolutionary War.

Back to the flatness and grid, Ciwt assumed The Cloisters Museum (or Met Cloisters) was part of that.  DEFINITELY WRONG. 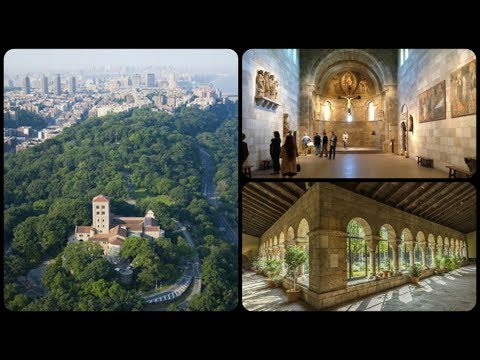 By the time you get way up there the grid system has definitely ended (along with most NYC tourist maps) and a sense of the original wilderness is preserved.

Luckily Columbia University was up there as she thought. 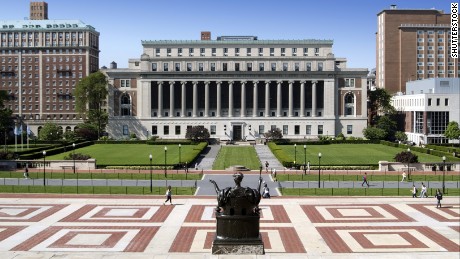 But it had been established by the British as Kings College, which she didn't know - along with many other things about that institution. (ie, its association with John Jay, Hamilton, Burr, etc. which every Hamilton playgoer totally knows). *

And The Apollo Theater was up there too, but in a much more gentrified Harlem. 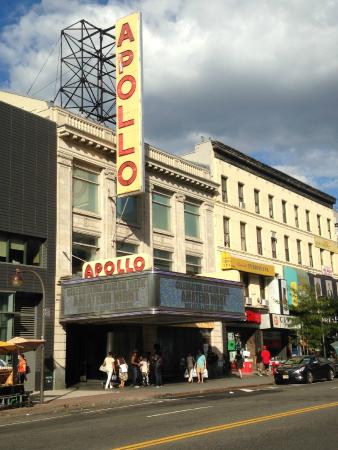 How did Ciwt finally get some of these things straight - and learn myriad more?  By taking her second Real New York Walking Tour.  She could not recommend this tour company and their remarkable guides more highly. And if there is just one thing you can count on Ciwt knowing, it's WALKS.  https://realnewyorktours.com/

* Ciwt will finally get to Hamilton next week