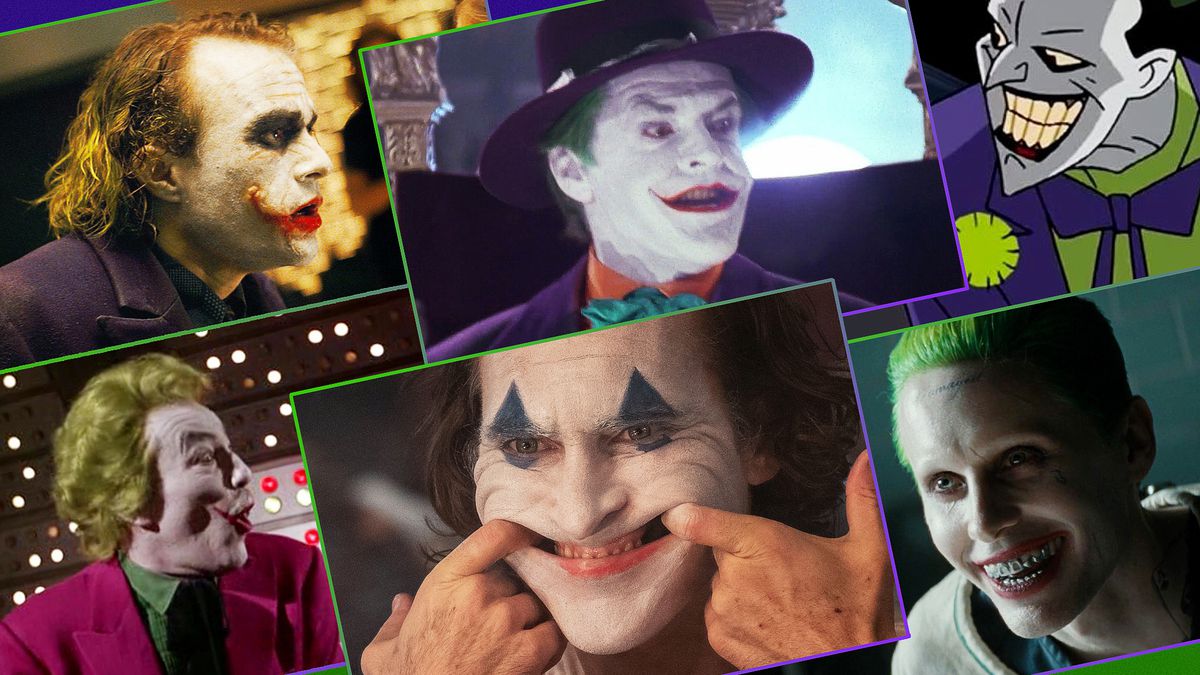 So, unless you are desperate for a movie and/or needing to protect your aching back from another pickleball game, Ciwt can't think of a reason to recommend Joker.  Joaquin Phoenix's acting is superior, as you probably already know.  So, if you do go, you'll be mesmerized by that and have some thoughts about whether or not he deserves the Academy Award which he'll surely be nominated for.  But the Joker 'plot' is so thin, disjointed and going nowhere that Phonenix doesn't really have a character to develop.  Instead he electrifies scene after scene after scene with amazingly and original, and gracefully creepy performances.  Come to think of it, maybe you need to go just to watch him.